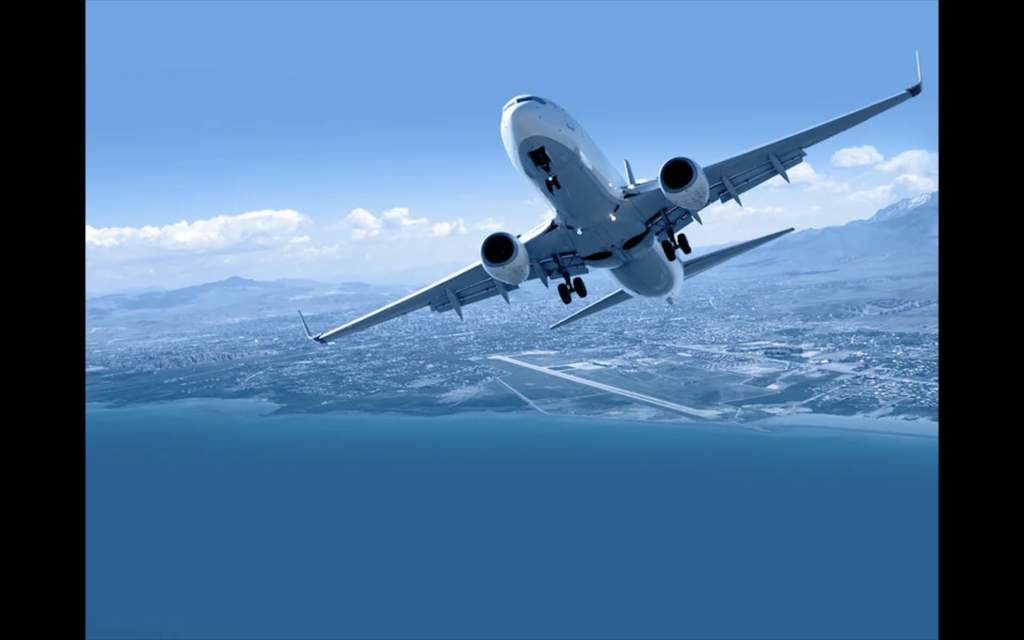 A formal agreement was signed between the government of Antigua and Barbuda and Nigerian publishing and printing firm Marvelous Mike Press Limited at the office of the Prime Minister.

The carrier is to be financed by wealthy Africans wishing to open a new route between the African continent and the Eastern Caribbean.

Tourism Minister Charles Max Fernandez witnessed this week’s official signing and said the third week in October is the tentative date for the first flight.

He said there may be about three flights per week.

Fernandez said this is not only beneficial to Antigua and Barbuda but the wider Caribbean.

There’s also reports of a possible collaboration with regional airline LIAT, which is set to be restructured.

Minister Fernandez also spoke of the possible benefits if the entities did indeed join forces.

He says Nigeria alone is 200 million people so that population will be a new source market for Antigua.

The Nigerian investors will finance the operations of Antigua Airways while the government of Antigua and Barbuda will receive 20% of the profits.