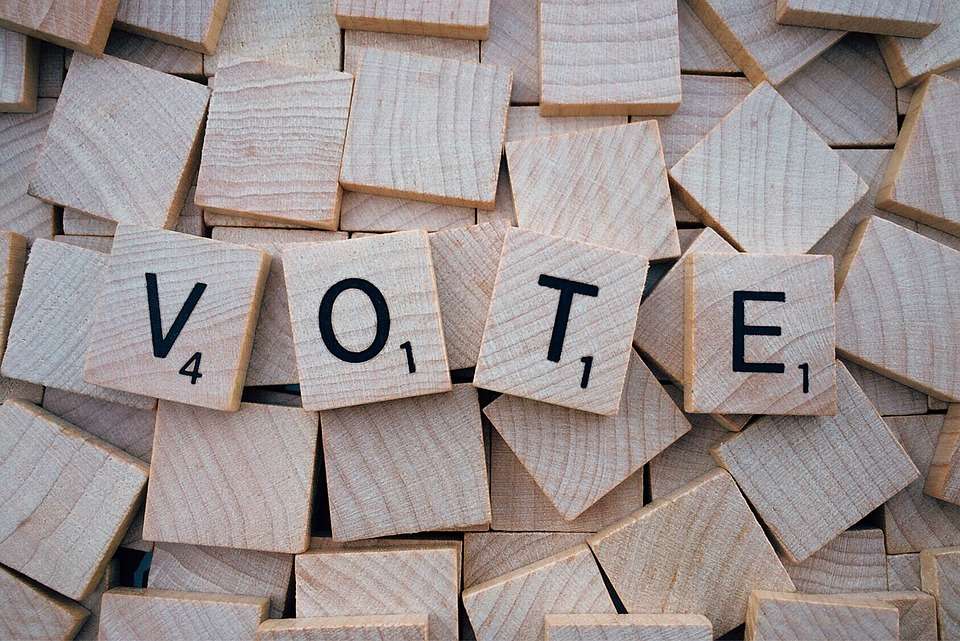 Voters in Antigua and Barbuda and Grenada, yesterday voted to reject the option of making the Caribbean Court of Justice, CCJ, their final appellate Court.

The no-vote in the referendum means the islands are likely to retain the UK-based judicial committee of the Privy Council as their final appellate Court.

Official figures shows that in Antigua, just over 52-percent of the voter turnout rejected the proposed move from the Privy Council, while 48-percent said the nation should move to the CCJ

In Grenada’s second attempt at acceding to the CCJ, approximately 22-thousand people, over a quarter of the electorate, voted against making the CCJ Grenada’s final court of appeal.

At the end of the preliminary count, 9,846 voted in favour of the proposal.

The CCJ proposal had required a two thirds majority to succeed.