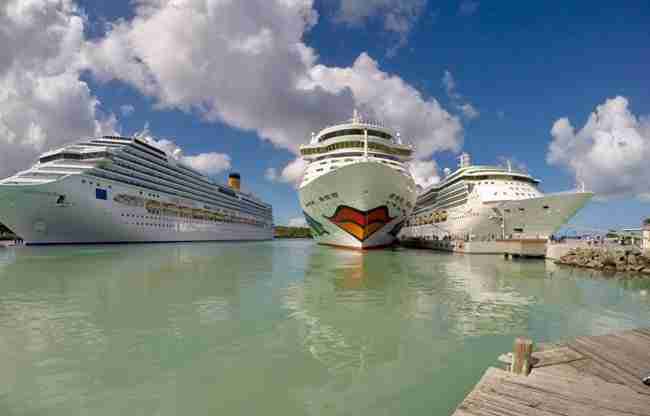 As the push to return Antigua and Barbuda’s economy to pre-pandemic levels continues, the Port Authority is engaging with cruise lines to acquire more business for the twin island nation.

The global cruise industry was one of the hardest-hit by the Covid-19 pandemic, having been forced to cease operations completely for several months and, despite being given the green light to resume a few months ago, that return has been relatively modest.

The Port Authority has recognised the need to boost the local sector and, according to Operations Manager Rawle Reynolds, one of the ways they are assisting is by negotiating with cruise lines to make Antigua a priority destination.

He says there’s not a week that goes by with them not communicating strongly with some of the cruise lines, in reference to the possible changing of itineraries, basically itinerary planning.

He says what they’ve done is try to approach them in the sense of using Antigua and Barbuda as a first port destination when they’re coming back to the region, as well as for homeporting or half terms, by sharing it with for example Barbados or other islands in which they have been looking upon quite favourably.

Mr. Reynolds also explained to Antigua Observer that based on the logistical needs of the cruise lines, Antigua’s location – along with the improvements made to the port facility – can prove very inviting.