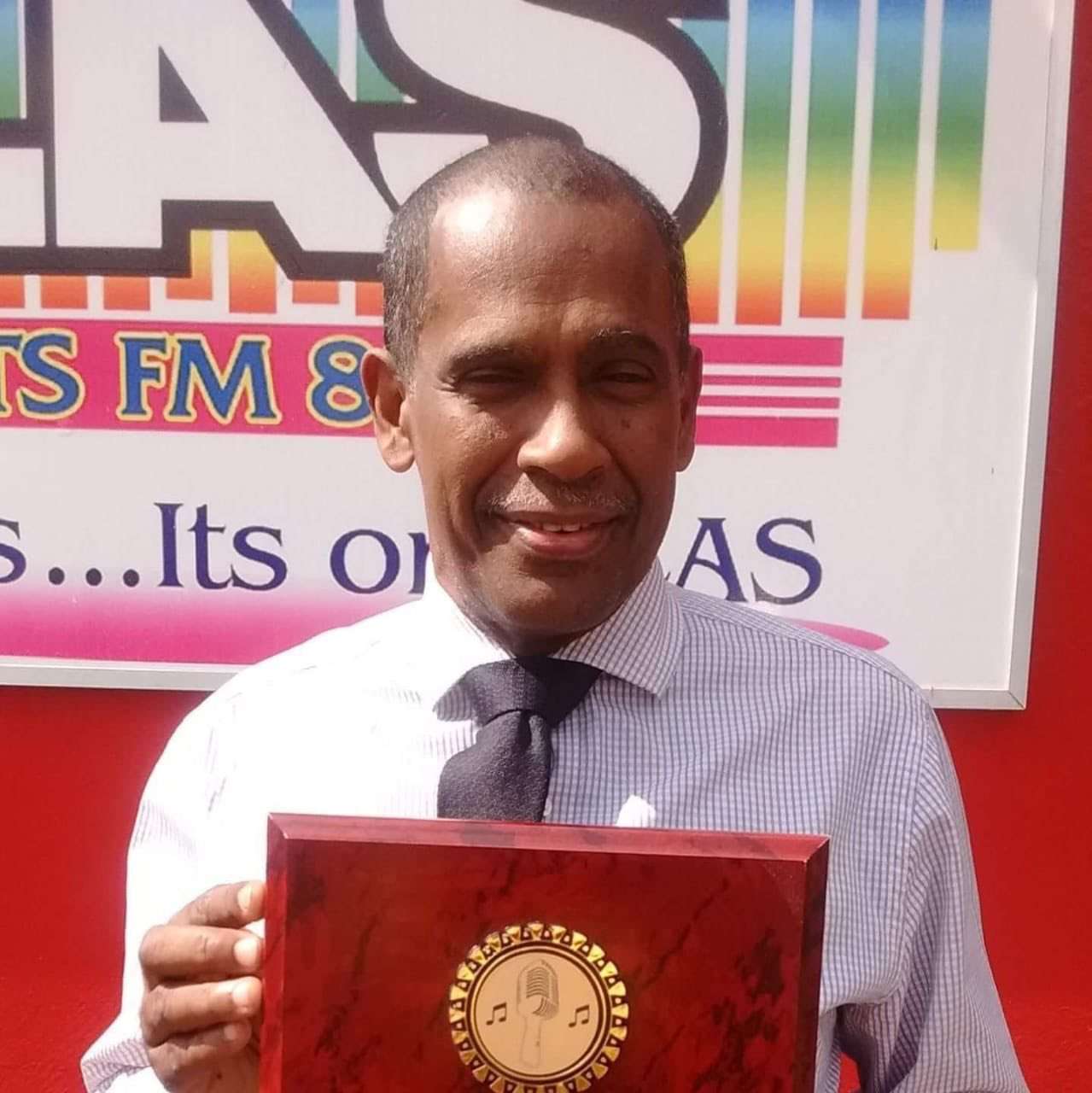 The Senior journalist passed away on Saturday.

KLAS, where Mr. Young was a broadcaster, confirmed his passing on their Facebook page on the weekend.

KLAS says it will keep Mr. Young’s family in their prayers.

On her Twitter page, Ms. Grange says: May his soul rest in peace and perpetual light shine upon him.

And a former fellow Radio broadcaster, Andrea Graham, says Tony was a gentle soul, with a soothing voice. 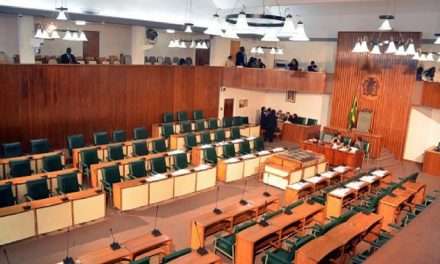 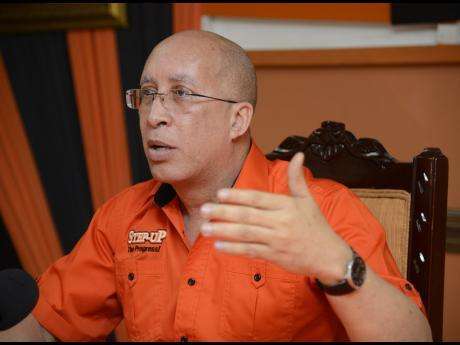 PNP Concerned about Some Polling Stations 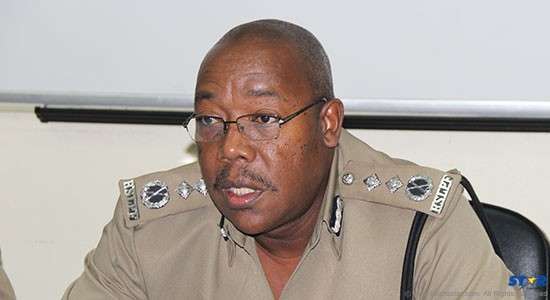 ‘Criminals Behaving As If In Jamaica’ – St. Lucia Police Chief