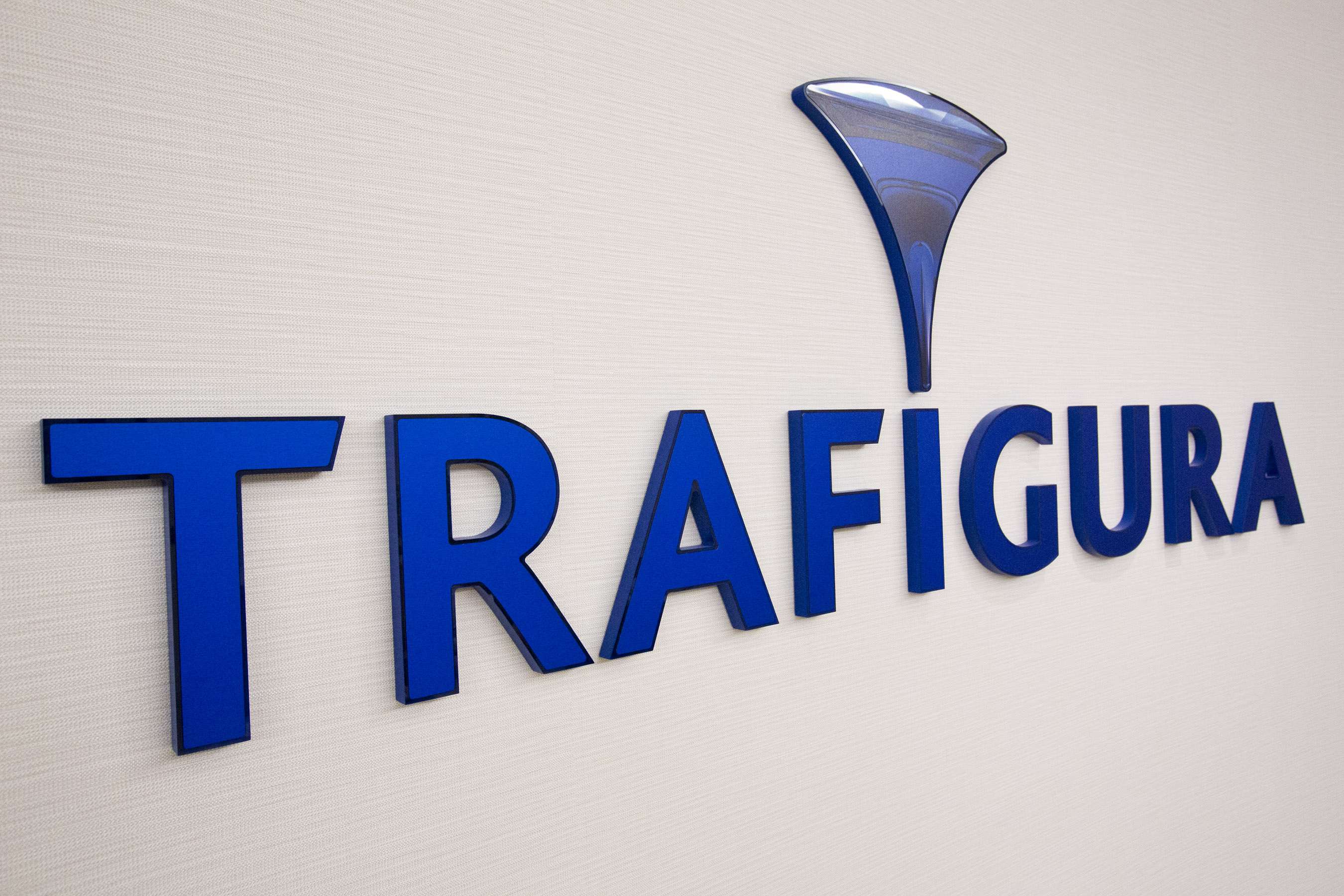 The Court of Appeal has ruled that the public has a legitimate interest in finding out whether any Jamaican public official was criminally bribed by Dutch company, Trafigura Beeheer.

This was one of the reasons given for dismissing an appeal by lawyers for five PNP bigwigs including former President, Portia Simpson Miller, who were seeking to prevent their clients from testifying in open court.

It’s the latest development in the 11-year old saga that continues to haunt high ranking members of the People’s National Party.

President of the Court of Appeal, Justice Dennis Morrison delivered the main arguments outlining why the Court cannot accept arguments by attorneys for the high ranking PNP members that their clients should not testify in open court.

Justice Morrison pointed out that section 20 of the Mutual Assistance Criminal Matters Act, MACMA, is subject to the principle of open court justice.

MACMA is the law under which Dutch Prosecutors want to question the prominent PNP members about a 31-million dollar donation to the party in 2006.

Justice Morrison says no good reason had been given to the Court on why the open justice principle should not apply.

The Court of Appeal President says the law gave Supreme Court Judge, Lennox Campbell, the authority, when he decided in 2011 that questions should be answered in public.

Morrison says Mrs. Simpson Miller’s Attorneys, K.D. Knight and Patrick Atkinson, did not provide arguments which compelled the Court to apply the limited circumstances in which a higher Court should interfere with a judge’s discretion about the forum in which testimony must be heard.

In dismissing the Appeal, Justice Morrison said, “the Trafigura investigation, as a matter concerned with the criminal investigation of a Jamaican public official, is a matter in the public domain in which the public has a legitimate interest”.

He says “the question of whether there’s substance to a suspicion by Dutch prosecutors as regards to the criminal bribery of a Jamaican public official is a matter of importance”.

In a strongly worded dismissal of efforts to have Mrs. Simpson Miller and her colleagues not give testimony at in open court, Justice Morrison said the public has a right to be informed about matters of national importance.

According to the Court of Appeal President, a public hearing will serve to dispel rumor and give factual information.

Justice Morrison says “the proper administration of justice demands that the hearing be done in an open court to which members of the public, including the media have access”.

The judgement notes that in the Jamaican environment where some people are unwilling to give evidence, it would be a good move for the public officials to show the public they’re willing to cooperate with an investigation and law enforcement.

Dutch investigators want to question Mrs. Simpson Miller about the 31-million dollar donation allegedly made to the PNP in 2006 when it formed the government.

The donation was made to an account held by Campbell who was then General Secretary of the PNP and the country’s Information Minister.

Under Dutch law, it’s illegal for such donations to be made to political parties.

Meanwhile, the PNP officials were today ordered to pay the cost of the appeal process which began in 2011.

This, unless their Attorneys persuade the Court within the next two weeks that the payment order shouldn’t apply.

The Court has invited the Attorneys for the PNP officials and the Office of the Director of Public Prosecutions to make written submissions about how much should be paid for the failed appeal.

A final decision is to be made within 21 days of submitting those arguments.

Under the Mutual Legal Assistance Treaty, the Office of the DPP represents the Central Authority.

It’s the responsibility of the Central Authority to facilitate questions by Jamaica’s international partners further to an investigation.

Lawyers for the PNP officials today declined to comment on the ruling, saying they’ll have to review the judgment.

Meanwhile, Director of Public Prosecutions, Paula Llewellyn, has reacted to the Court’s ruling, saying it shows the rule of law is still ‘alive and well’ in Jamaica.