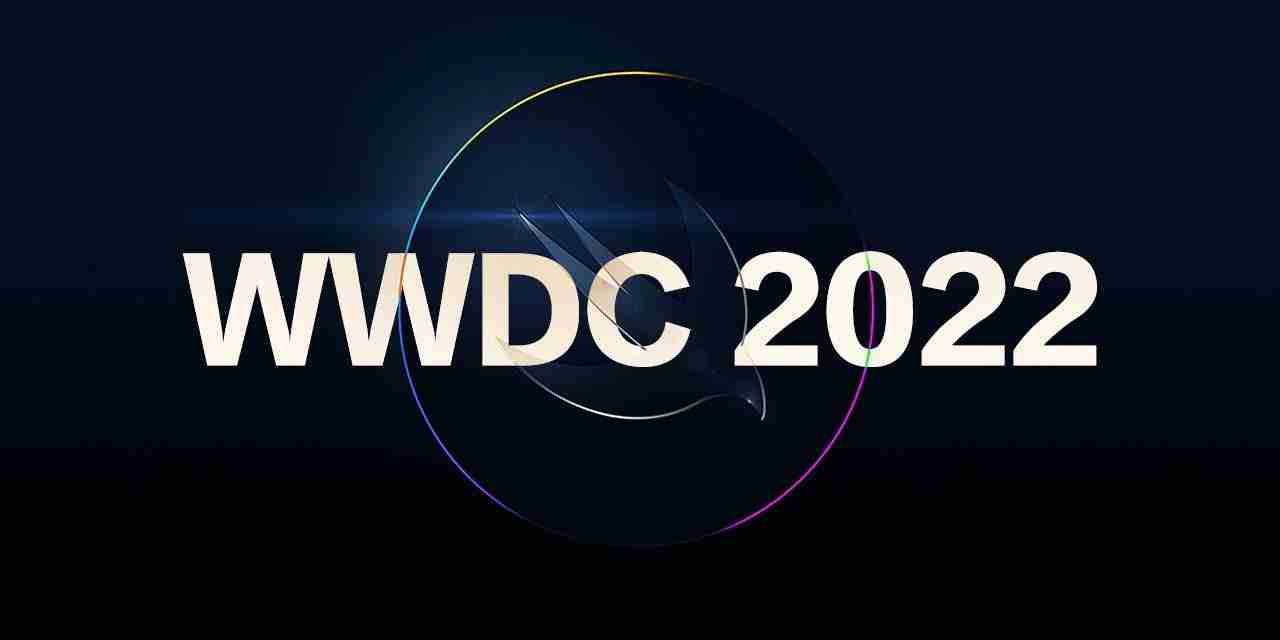 The announcements included an updated iPhone lock screen, multitasking features for the iPad and a pay-later service that vaults it further into finance.

The presentation which was part of a weeklong event, previews key features for Apple’s developers, which now number 34 million, according to Chief Executive Officer Tim Cook.

The wide-ranging upgrades are meant to keep customers loyal and prod them to use more Apple products together — a key strategy of the world’s most valuable tech company.

The roughly two-hour presentation was packed with new features, though there were few bombshells for investors. The shares were little changed following the announcements, closing at $146.14 on Monday.