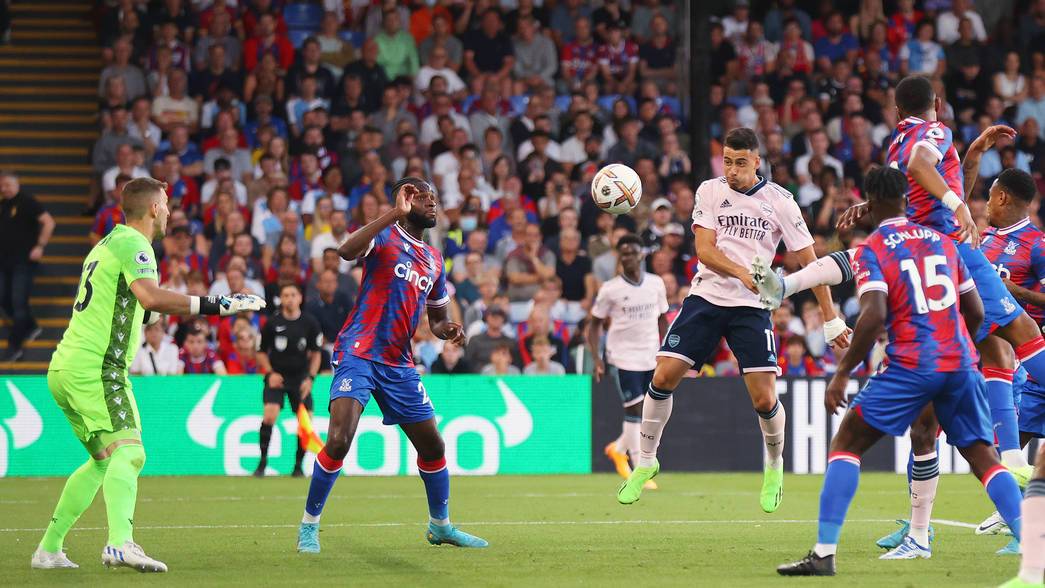 Arsenal kicked off the 2022-23 English Premier League season, with a comfortable 2-0 win over Crystal Palace at Selhurst Park today.

Brazilian Gabriel Martinelli opened the scoring in minute 20, and the Gunners held on to that lead going into the half time break. In minute 85, Bakayo Saka’s shot was deflected into the goal by a defender, to double the score line.

Arsenal held out to keep a clean sheet, and bag the first three points on the new season. The Gunners lost their opening three league games last season, including another opener at Brentford, and ultimately narrowly missed out on a return to Champions League football