Arteta Reveals Talks to Bring Ex-Arsenal Boss Back to Club 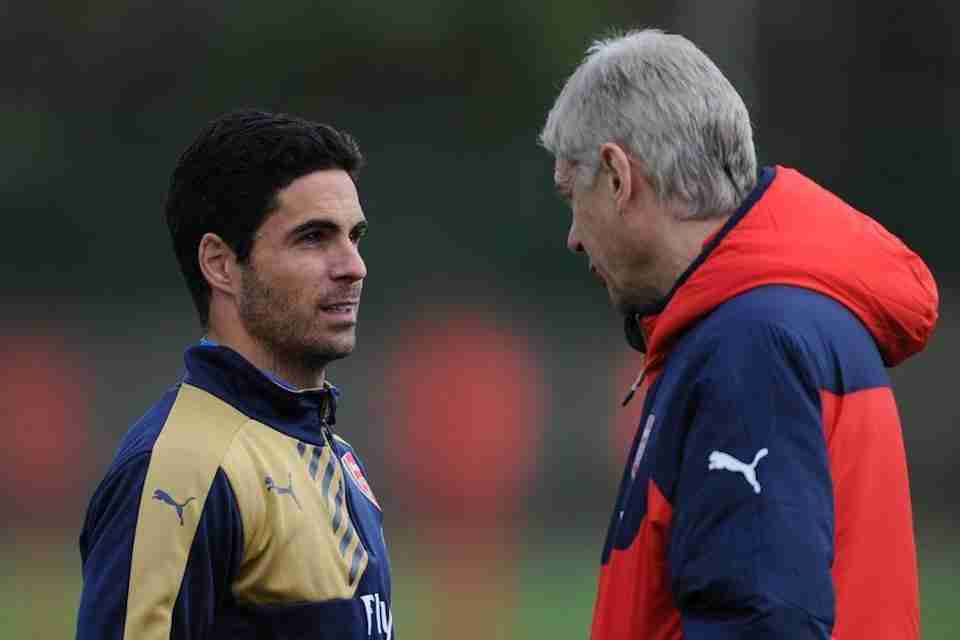 Arsenal boss Mikel Arteta says he wants to bring former Gunners manager Arsene Wenger back to the club in some capacity and has already spoken to him about a possible return.

Wenger guided Arsenal to three Premier League titles and won the FA Cup on seven occasions in his 22 years in charge of the north London side.

Arteta replaced Unai Emery as Gunners boss in December 2019, 19 months after Wenger’s reign as Arsenal manager came to an end at the conclusion of the 2017-18 season.

As manager, Arteta guided the club to FA Cup success in 2019-20 but after a second successive eighth-place finish in the Premier League last term the Gunners failed to qualify for European competition for the first time in 25 years.

Arsenal are fifth in the table after 12 games this season and next face bottom side Newcastle on Saturday.

The Spaniard said they had spoken at the premiere of the documentary about his ex-boss, who now works for Fifa as chief of football development.

Arteta, however, added that he “cannot tell” what role Wenger would take up at the club.