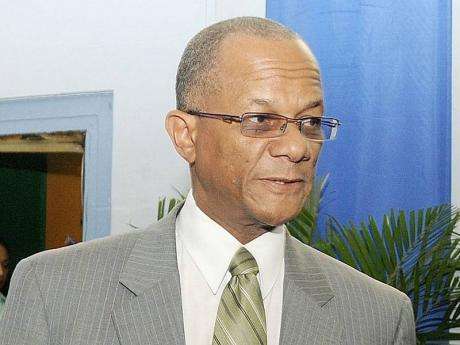 Former Senator and attorney-at-law, Arthur Williams, has been appointed Jamaica’s next High Commissioner-designate to the Republic of Trinidad and Tobago.

The announcement was made yesterday by Foreign Affairs Minister, Senator Kamina Johnson Smith. The High Commissioner-designate, recently concluded his assignment as Jamaica’s representative to the Inter-American Development Bank. He will succeed David Prendergast whose tour of duty ended in January.

Mr. Williams is expected to assume his duties in April 2019. He has over 35 years of professional experience and a political
career which spans over a decade.