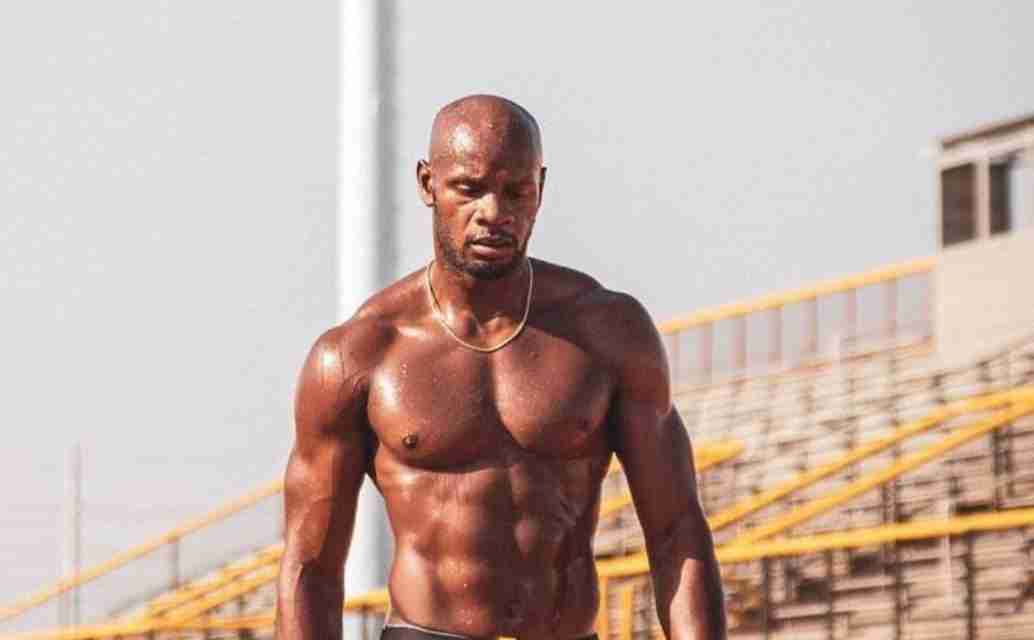 Earlier this year, Powell was fiercely criticized online after he was taken to Court for child support by television personality and the mother of his child, Amita Persaud Webb.

The criticisms intensified when it was revealed in the media that Powell had sought a paternity test in relation to the daughter which he shares with Miss Persaud Webb. But, Powell has moved to clarify the context in which a request for a DNA test was made. He says a threat was made to change his daughter’s last name.

Powell revealed that he found out that Persaud Webb was pregnant with his daughter via the media and immediately went into support mode.

Mr. Powell says he’s been taking care of his daughter who has never been in need.

And the former World Record Holder says there’s important context that led to him being taken to court for child support.

Asafa Powell, former World Record Holder, speaking in a video that was posted to Youtube.

Watch his video in full via his YouTube Channel:-