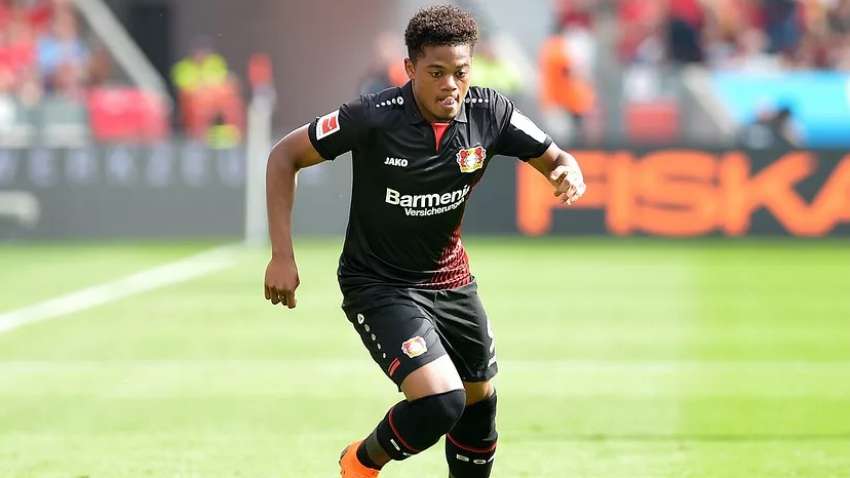 “Aston Villa and Bayer Leverkusen have reached an agreement for the transfer of Leon Bailey subject to the player completing a medical and finalising personal terms.“

Bailey joined Leverkusen in January 2017 after a stint with Belgian outfit, Genk.

The winger has made more than 230 appearances in European football scoring more than 50 goals.