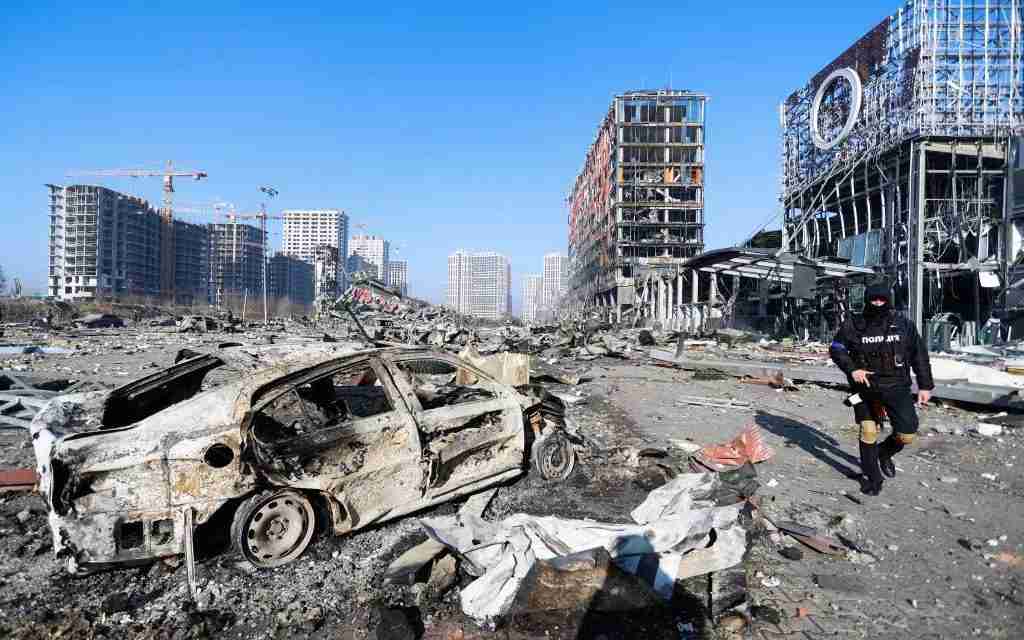 At least eight people have been killed in a Russian attack on a shopping centre in the Ukrainian capital of Kyiv, according to the Ukrainian Prosecutor General.

The Prosecutor General suggested the number of fatalities could rise, adding that the number of the dead was based on preliminary information.

Some 63 firefighters worked to extinguish the flames that had reached as high as the third and fourth floors of the shopping centre.

The Russians further issued a deadline for Mariupol authorities to surrender the city on Sunday with Ukrainians rejecting the ultimatum.

Ukrainian President Volodymyr Zelensky says he’s open to negotiations with his Russian counterpart Vladimir Putin, but if they fail, it could result in a wider war.