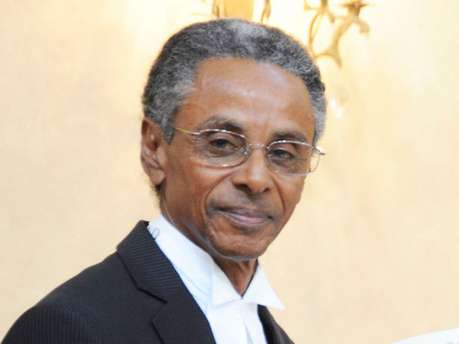 Defense Attorney, Patrick Atkinson, is challenging aspects of the statement from the Police High Command regarding the investigations into the murder of 17 year old, Khajeel Mais in 2011.

The High Command says Mr. Powell was picked up at the Norman Manley International Airport on July 11, 2011.

He was questioned that same day in relation to the incident and the whereabouts of his firearm.

The High Command says Powell, on the instruction of his Attorney, refused to answer and was later served with a notice under section 39 (4) of the Firearms Act to hand over his firearm.

According to the Police, Mr Powell indicated that on the instructions of his lawyer he would not hand over his gun.

Speaking on Cliff Hughes Online today, Mr. Atkinson says the information contained in the press release is not correct.

Mr. Atkinson also refused to answer whether he instructed his client not to hand over his weapon.