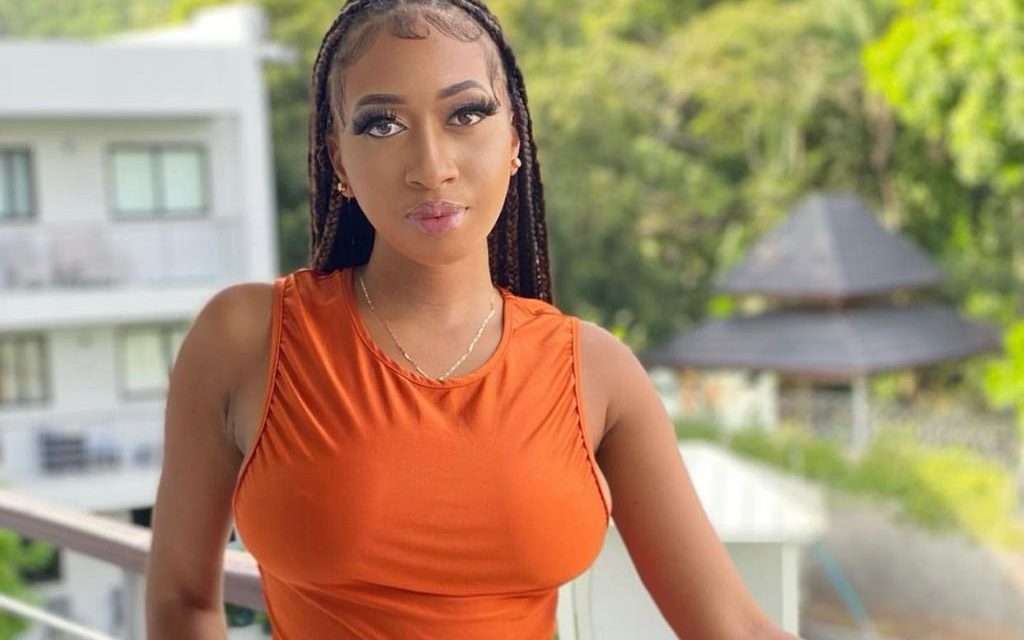 The attorney representing the female district constable in the case of missing social media influencer, Donna-lee Donaldson, is expressing concern for her safety.

He has requested that she be afforded police protection.

This as death threats against the police woman have reportedly escalated in recent days.

The attorney, Oswest Senior Smith, confirmed to Nationwide News that his client was served with a notice on Monday, that for the time being she would be taken off front line duty.

Senior Smith says the district constable has been receiving death threats, mainly from the time it emerged that she had refused to give a statement to the police.

Senior Smith says as a result of the threats, he’s requested from the Police High Command that she be assigned protection.

The female constable is scheduled to be questioned by the Independent Commission of Investigation, INDECOM, on August 3, and Senior Smith is urging the agency and the police to be extra careful with their handling of the matter.

He was speaking on Nationwide at Five last evening.

24 year old Donaldson was reportedly last seen at the apartment of her boyfriend, Constable Noel Maitland.

She has not been seen or heard from since.

Her friends and relatives have staged a series of protests demanding justice in the matter.

They have criticised the police for not treating her disappearance with urgency.

A case review conference between the investigators probing the matter and the Office of the Director of Public Prosecutions was held yesterday.

The chief prosecutor and Police High Command have been tight lipped as to the outcome of the conference.