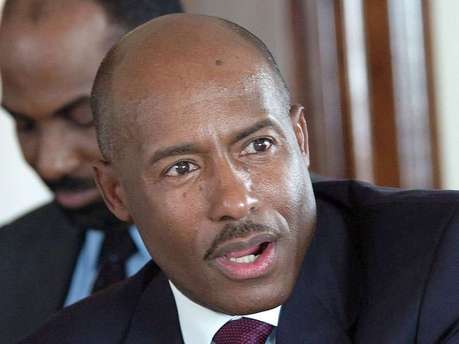 Chairman of the JLP’s Economic Advisory Council, Aubyn Hill, has rebuffed suggestions that the members of that body are not qualified to speak on economic issues.

This, after Economist, Damien King, last week called the credibility of the economic council into question because of what he says is an absence of economists.

But Mr. Hill says although none of the current members are professional economists, both himself and another member of the council, Fayval Williams, have degrees in economics.

The Council Chairman says the members appointed to the committee recently were only intended to establish the body, and additional members, including economists will be named shortly.

Mr. Hill says the absence of professional economists from the initial members named does not reflect a disregard for specialized economic knowledge.

He says to the contrary, the leader of the opposition, Andrew Holness, attempted to secure the services of economists for the advisory council, including Dr. King.

For more in this report, please go to the podcast section of this app for an audio version.