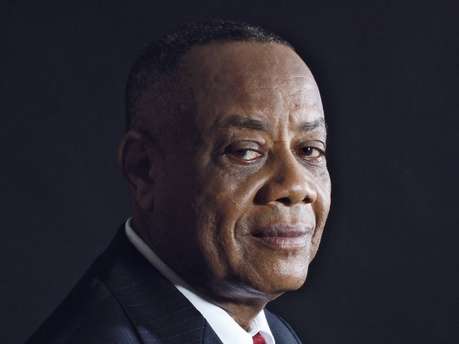 Acting Agriculture Minister, Derrick Kellier says government is not considering implementing price controls in the food market, in the wake of escalating prices.

The cost of agricultural produce has increased by as much as 4-hundred percent, for some produce, over the past few weeks.

Vendors say the increases are the result of a shortage of items due to the prolonged drought.

But as we hear in this report from Kalilah Enriquez reports, Minister Kellier is adamant that there is no shortage.

Vendors in the country’s biggest food market at Coronation in downtown Kingston, say the price of many vegetable items and ground provisions which were going for about 50-dollars per pound last month, are now being sold for well over 2-hundred dollars per pound.

At his press conference yesterday, Minister Kellier asserted that those vendors who’ve dramatically increased prices, are guilty of exploiting customers.

This as there’s no shortage which would necessitate the level of increases being reported.

But speaking on Nationwide This Morning, Minister Kellier said consumers will have to fend for themselves and demand fairer prices as the government is not considering price controls.

The acting Agriculture Minister says as of next week, the Ministry will be publishing a list to help consumers locate fresh produce at the best prices.

Minister Kellier says there’s no need for the government to import food items to make up for a shortfall in local production.

As an example, Minister Kellier says there are enough Irish potatoes to last for at least the next two months.

Minister Kellier says there have been no requests for import licenses from merchants .

This he says proves the argument that there is no food shortage as a result of the ongoing drought.