AUDIO: Mckenzie says the government is failing to address the severe drought 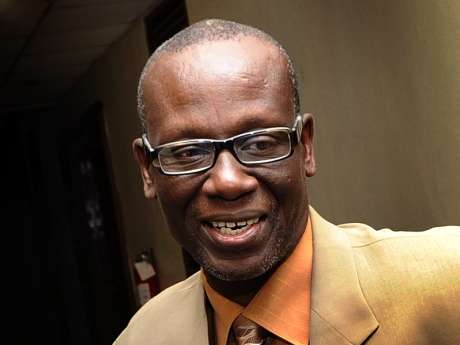 Opposition Spokesman on Local Government, Desmond McKenzie, says the government is failing Jamaicans during this period of severe drought, due to the ramshackle state of the fire service.

Mr. McKenzie says his earlier calls for more resources to be channeled to the fire department, have become even more urgent in the face of the worsening drought.

The opposition spokesman says the absence of a proper fire service is putting the life and property of all Jamaicans at risk. He says this dereliction of duty is inconsistent with the government’s mantra of putting people first. 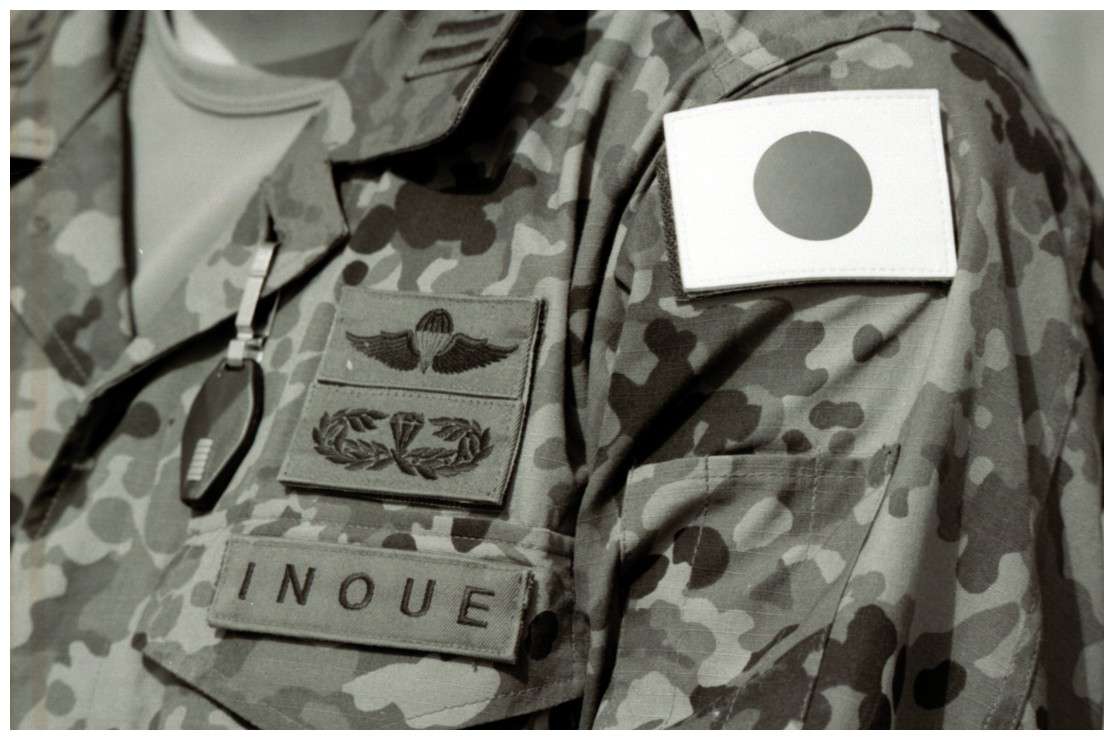 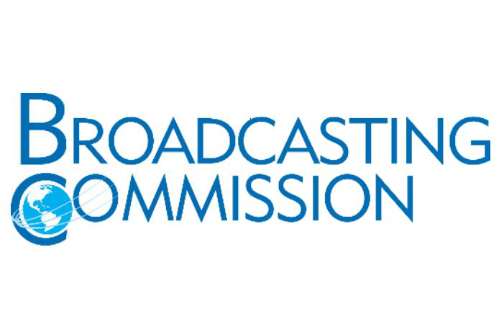 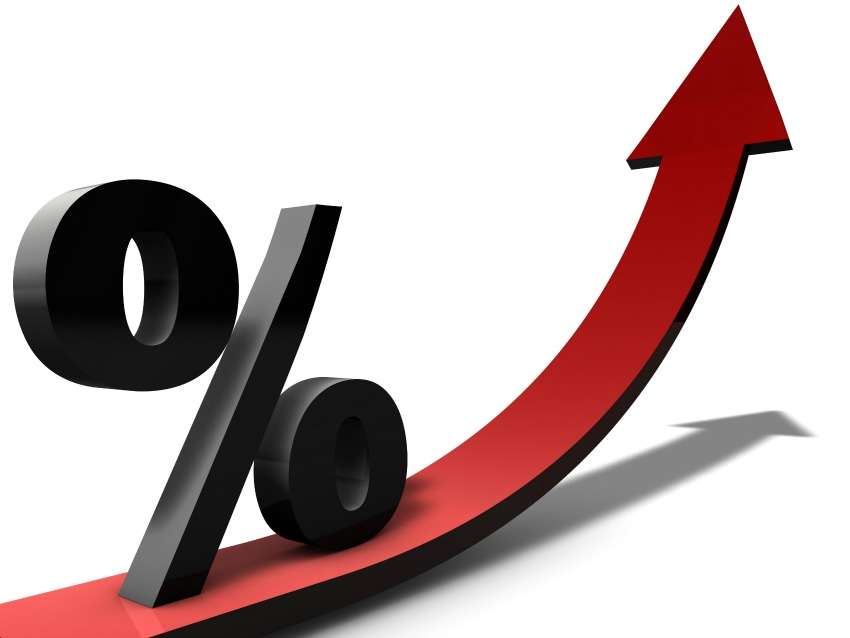