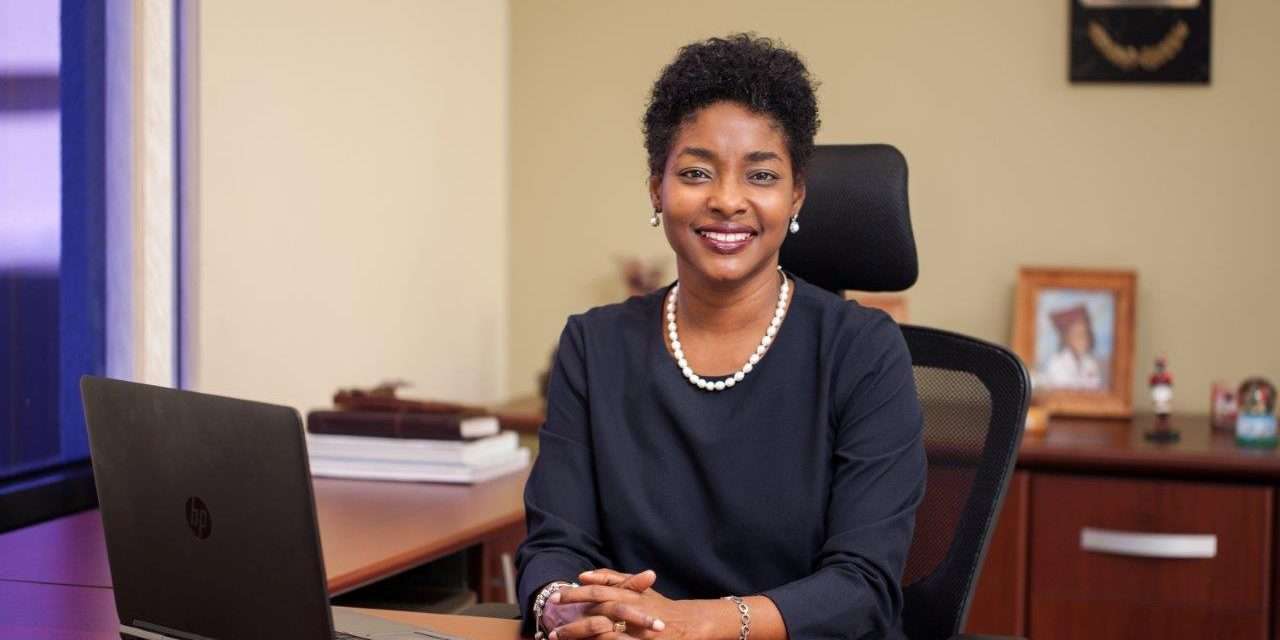 Tempers flared at Tuesday’s sitting of Parliament’s Public Accounts Committee, PAC, as Auditor General Pamela Munroe-Ellis was intensely grilled as it regards an audit of her department conducted by the Ministry of Finance.

In a rare occurrence Mrs. Munroe Ellis was put on the defense while fielding questions from both Parliamentarians and the Ministry of Finance’s own audit team due to concerns raised about her department’s lack of a codified business continuity plan.

However, Mrs. Munroe Ellis suggests she was not informed that the scope of the Ministry’s concern was limited to Information and Communication Technologies, ICT only nullifying much of the documentation she used as justification.

Matters came to a head when the Ministry of Finance’s Chief Internal Auditor, Richard Dillon, told the PAC that much of what Mrs.Munroe Ellis used to defend the lack of a codified Business Continuity plan fell outside the Audit’s scope.

He says the concerns regarding the plan was limited to lacking Information and Communication Technology and that this was clearly explained to her department during the Audit.

But, the Auditor General contends this was not the case.

Mr. Dillon went on to say the scope would’ve been outlined in the Opening and Exit Interviews for the Audit of which Mrs. Munroe Ellis was not in attendance.

The Auditor General while unable to state at the time why she was absent, countered that if this was so communicated she was not duly informed.

But, PAC Member Heroy Clarke was incensed that the Auditor General could not state the reason for her absence from the meeting.

This was one of multiple points of order raised not only by Member Clarke but other Government Members such as Dwight Siblies.

Mr. Siblies found it difficult to believe that Mrs. Munroe Ellis was not informed of the scope of the Audit.

But, PAC Member Morland Wilson says the matter must be cleared up at next week’s sitting of the PAC as it would mean her office has suffered from an unfair assessment.

Meanwhile, Auditor General Munroe-Ellis, took issue with the failure of the Ministry’s Audit team to provide their position on responses provided before tabling the document in Parliament.

The report tabled by the Ministry of Finance in April cited several areas where it was felt Mrs. Munroe Ellis’ department breached governance guidelines

However, Mrs. Munroe Ellis felt that some of the findings of the report could’ve been cleared up and did not represent the accurate state of her department.

In response, Mr. Dillion acknowledged that the final report tabled in Parliament lacked clarifications which were subsequently addressed in a letter sent to the House dated May 3.

However, he says the protocols followed were consistent with internal audit procedures.