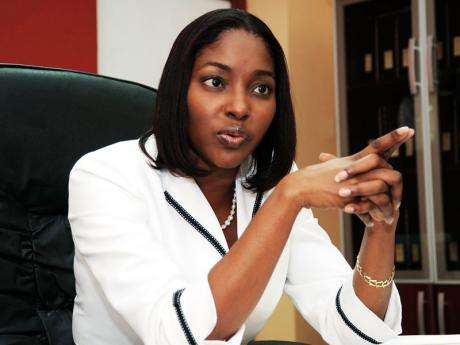 Concerns are being raised by Auditor General Pamela Monroe Ellis over the lack of independent quality certification for the National Work’s Agency, NWA.

The issue came up during yesterday’s sitting of Parliament’s Public Account’s Committee, PAC. Concerns were also raised regarding the NWA’s ability to verify results from privately run labs.

The PAC reviewed a performance audit carried out by Mrs. Monroe Ellis’ office in 2015.

In her report, Mrs. Monroe Ellis says international independent quality certification is needed to provide greater assurance that the agency’s systems are adequate. She says acquiring certification of that nature would build public confidence that the NWA is consistently providing a safe road network.

In response, NWA CEO, Everton Hunter, noted that the agency operates what it calls a Total Quality Management Framework, TQM.

However, speaking yesterday, the Auditor General argued that this isn’t enough.

In her report, she says an arrangement allowing contractors to utilize private labs increased the risk of false results being submitted.

Mrs. Ellis says the NWA had been impacted by this weakness in the past, where 36 subcontractors submitted unauthentic results on contracts amounting to $813-million.

While accepting the finding, Mr. Hunter noted that allegation was never proven despite checks by the police and the Contractor General. 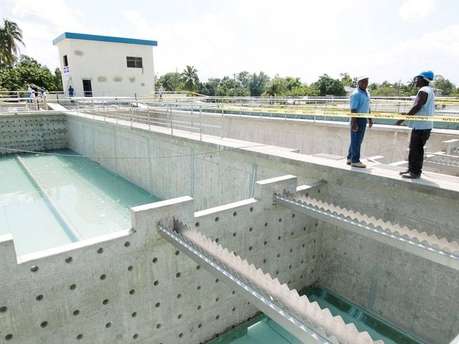 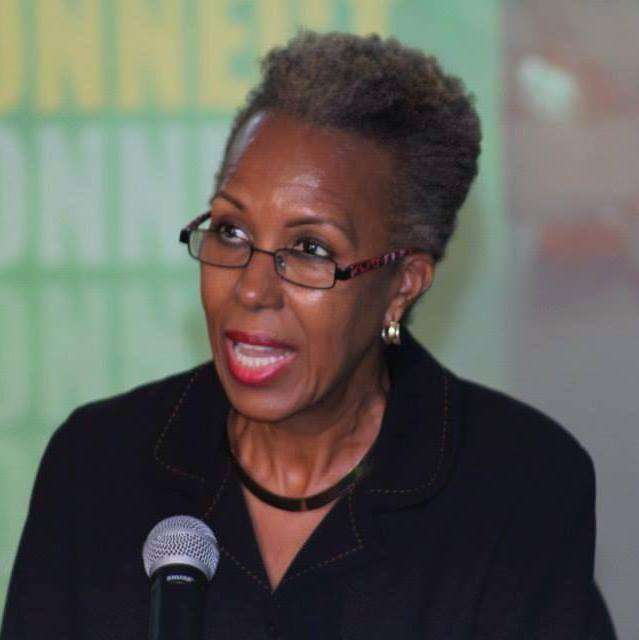 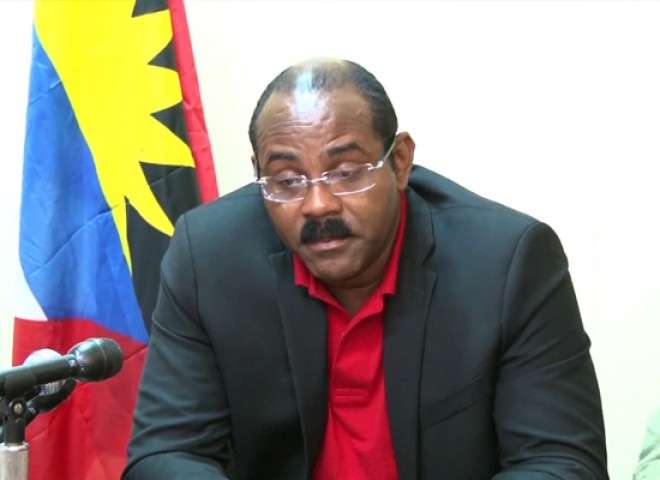