Audley Shaw calls out Dr. Phillips as being fiduciary irresponsible 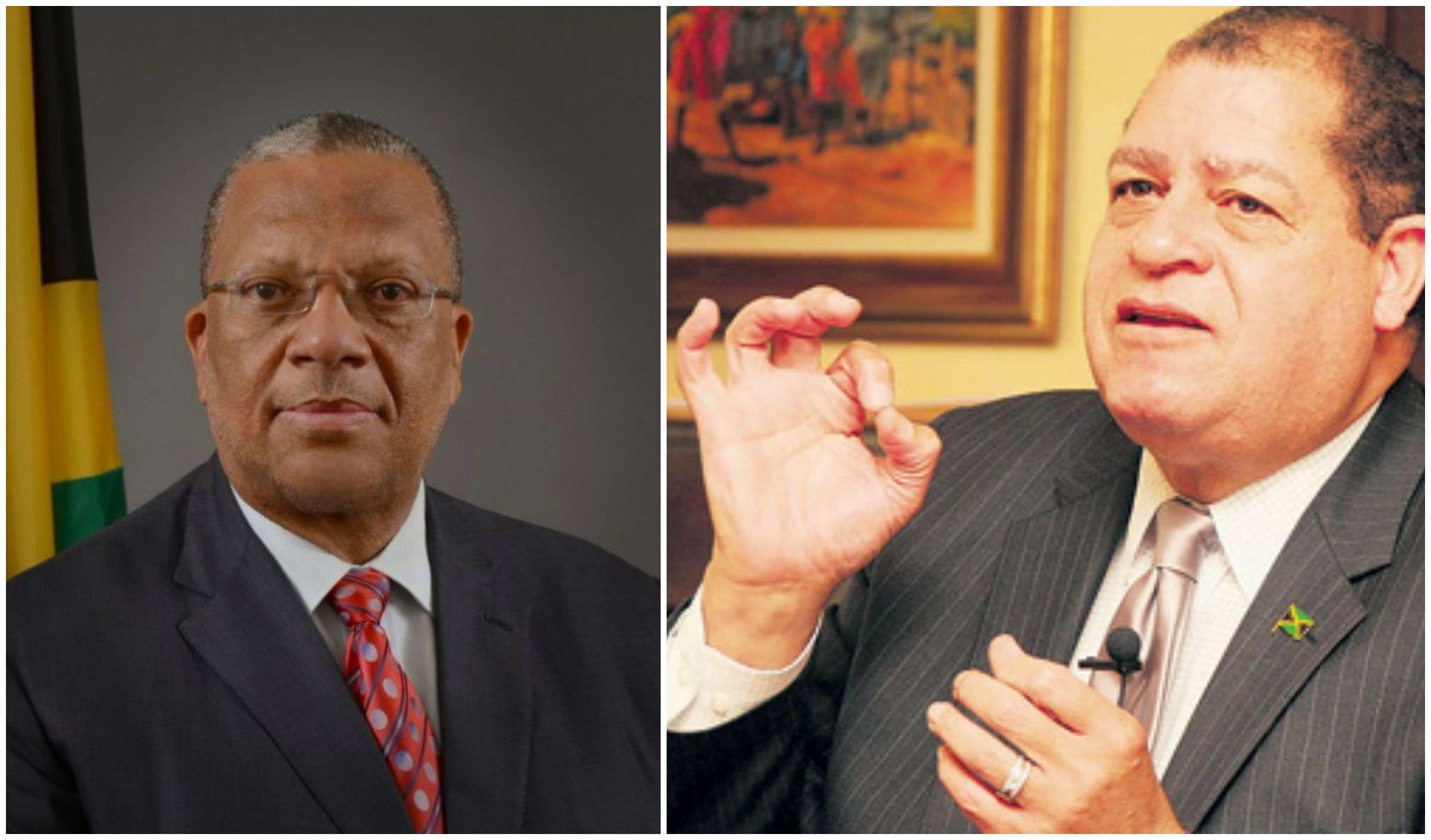 The Opposition Spokesman on Finance, Audley Shaw has accused the Finance Minister, Dr. Peter Phillips of being irresponsible in the discharge of his fiduciary duties.

Mr. Shaw told the House of Representatives today that the extra 300-million US dollars recently borrowed on the international capital markets by the Finance Minister, is one of the most reckless acts in recent times.

The Finance Minister defended his actions, saying it was made based on an informed judgement call.

The government recently went to the capital markets to raise 500-million US dollars but accepted an additional 300-million dollars in offers, due to record oversubscription.

Mr. Shaw says Dr. Phillips’ bad decision to accept more debt than he had bargained for will cost the Jamaican taxpayer dearly.

The Opposition Spokesman says the decision is a bad one because the government is tying up money it doesn’t need now while several areas in the public sector are starved of cash.

Mr. Shaw is advising the Minister to use the additional funds raised on the capital markets to retire expensive, existing debt.

Dr. Phillips responded, saying the government has made a judgement call on taking on the additional debt, based on sound advice.