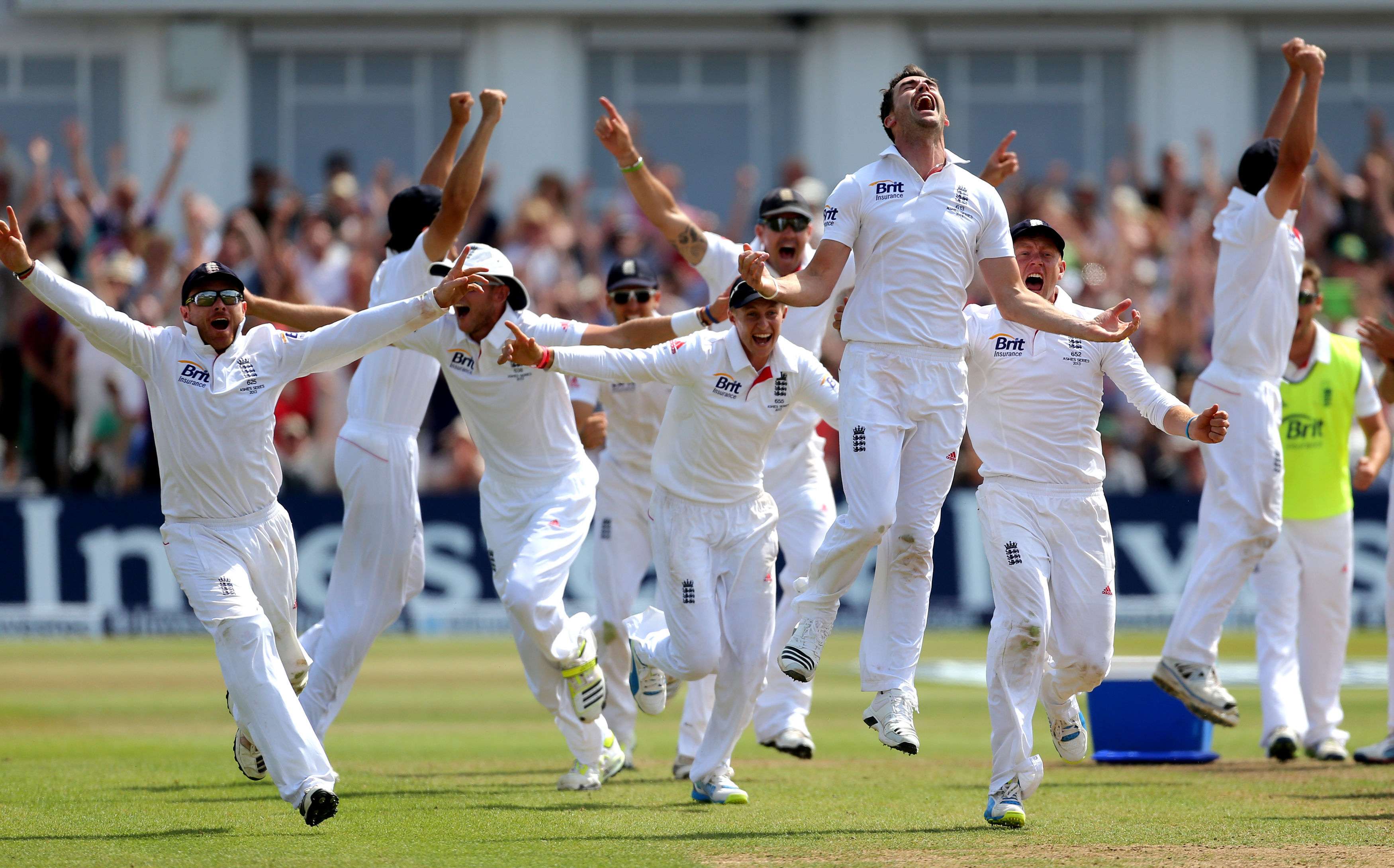 Australia beat the West Indies by 9 wickets to take a 1-nil lead in their two match test series, at Windsor Park, in Dominica today.

Chasing 47 to win the Aussies reached the target in five overs.

Openers Shaun Marsh and David Warner put on 42, before Warner went for 28.

Steven Smith then joined marsh to complete the win for the tourists.

Earlier the Windies were bowled out for 216 in their second innings.

Resuming on 25 for 2 the hosts added 12 runs to their overnight score before Darren Bravo was dismissed for 5, leaving the side on 37 for 3.

Marlon Samuels then joined Shane Dowrich and the pair put on 144 for the 4th wicket.

But when Dowrich went for 70, the Windies suffered another batting collapse, losing their last six wickets for 35 runs.