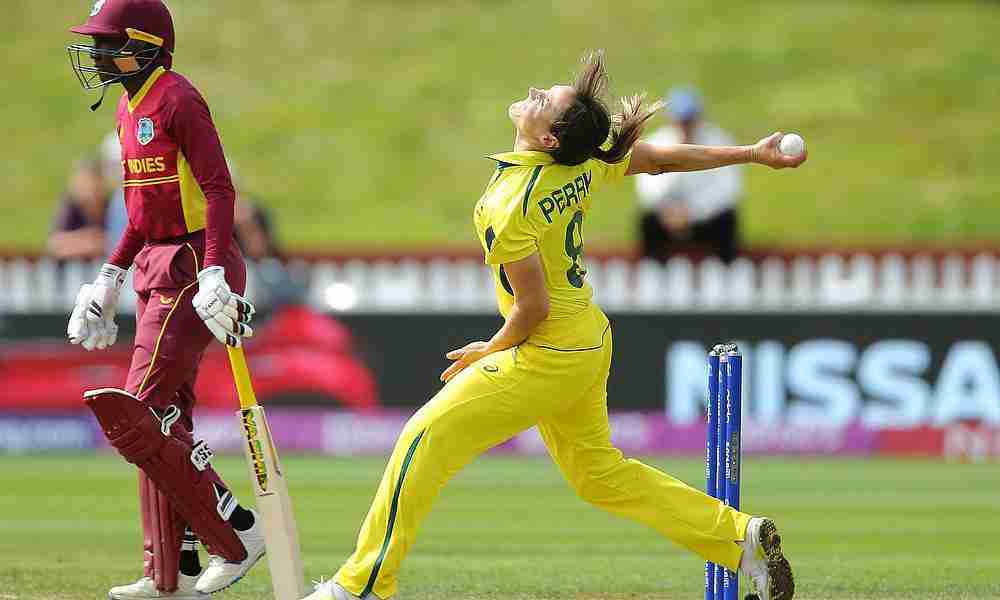 The West Indies suffered a 157-run loss in the semifinal of the ICC Women’s Cricket World Cup to be eliminated from the tournament.

The rain affected match was reduced to 45 overs per team.

The West Indies won the toss and decided to field first. But poor fielding let the team down. The usually reliable Hayley Matthews and Deandra Dottin were among the culprits as Australia raced to 305 for 3 off their 45 overs.

Alyssa Healy starred with the bat for the Aussies putting up a score of 129 before she was caught out.

Healy and Rachael Haynes, 85, shared in the biggest partnership of the tournament, getting more than 200 runs for Australia before Healy was dismissed.

In their chase, the West Indies lost wickets early and often. Rashada Williams was the first to go, for a duck, with just 12 runs on the board.

Captain Stafanie Taylor, 48, and Dottin and Matthews, 34, put up the only resistance for the team from the Caribbean who were eventually bowled out for 148. Two batters didn’t bat due to injury.

Healy was crowned player of the match.

Australia move on to the finals where they will face the winner of the second semifinal between South Africa and England.

They are favourites to add to their record six world titles having not lost any of their eight matches at the tournament so far.

As for the West Indies, their inconsistent performances throughout the tournament manifested in the semifinal.

They opened the tournament beating New Zealand and England, but defeats to Australia, India and Pakistan ensured the Caribbean women had a nervous route to the knock-out rounds.

The final of the tournament is set for Sunday.