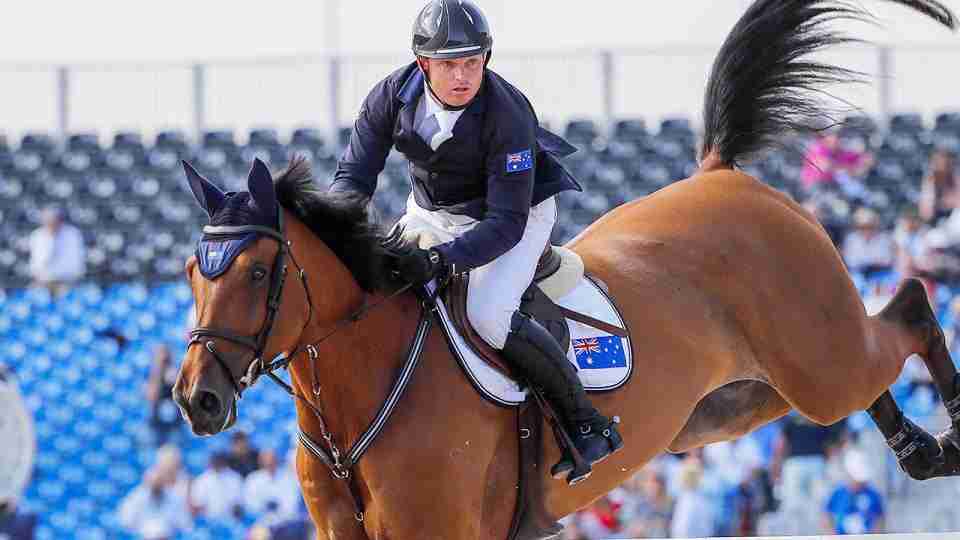 Show jumper Jamie Kermond has been expelled from Australia’s Olympic team after testing positive for cocaine.

Kermond returned a positive A sample on June 26 in a test by Sport Integrity Australia, the anti-doping body.

Kermond says It is likely that the positive result was from a single recreational use of the drug at a social event and had no connection with his sport of equestrian.

Equestrian Australia, say he can have his B sample analysed.

They also stated they had spoken with Kermond “and support services will be offered to him”.

According to Australian reports, Kermond did not travel with the rest of the team when they flew to Tokyo on Tuesday.

He was scheduled to make his Olympic debut on his horse Yandoo Oaks Constellation, but was not seen as a gold-medal contender.