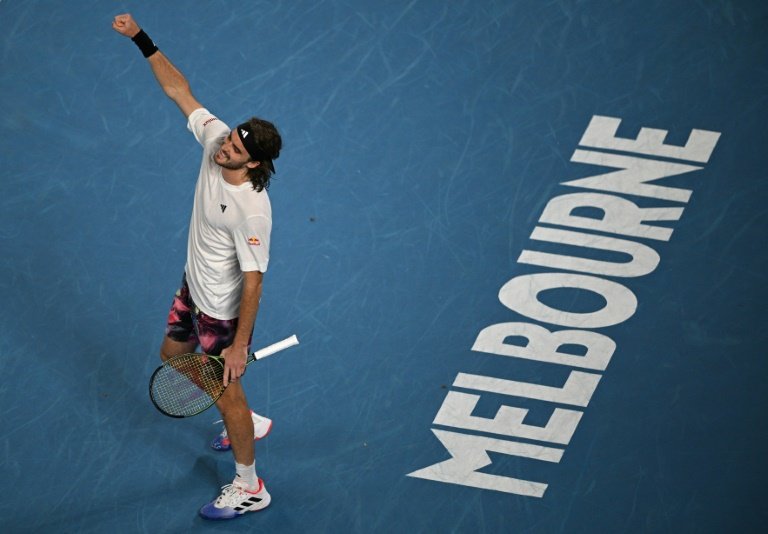 Earlier, Russian Khachanov progressed to the final four of the Australia major for the first time when his quarter-final opponent Sebastian Korda was forced to retire with a wrist injury with the score at 7-6, 6-3, 3-Love.

On the women’s side, Victoria Azarenka continued her quest for a third Australian Open title – a decade from her last – by knocking American third seed Jessica Pegula out in the quarter-finals.

The 33-year-old Belarusian seeded 24th made a confident start and used the momentum to win 6-4, 6-1.
Pegula was the highest seed left but must wait for a first Slam semi-final.