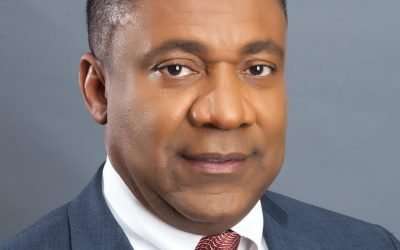 Nationwide News understands that the United States Government has reinstated the visa of East Kingston Member of Parliament, the PNP's Phillip Paulwell. Our sources in diplomatic circles in Washington DC say Paulwell was this week issued a ten year B1/B2 visitor's... 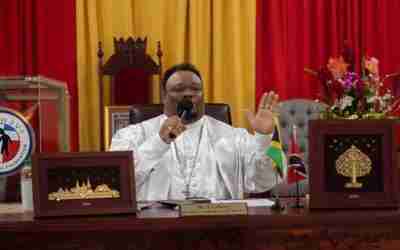 William Mitchell contributed to this report... The controversial leader of the Pathways International Restoration Kingdom Ministries, Kevin Smith, died during a crash in St. Catherine a short while ago. One member of the Jamaica Constabulary Force has succumbed to... 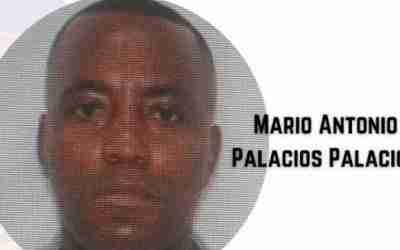 Nationwide News understands that a main suspect who's wanted by international law enforcement in connection with the assassination of Haitian President, Jovenel Moïse, has been arrested in Jamaica. Colombian national and former military officer, Mario Antonio... 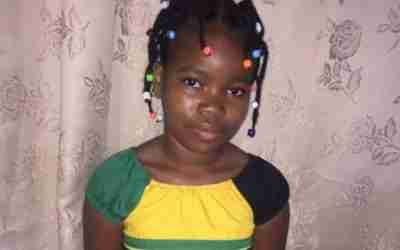 Nationwide News understands nine year-old Phylisa Prussia, who had been missing since Thursday evening, has been found alive. A major search was underway for Phylisa. The search ended today on a successful note. Sources confirmed that the girl was found moments ago.... 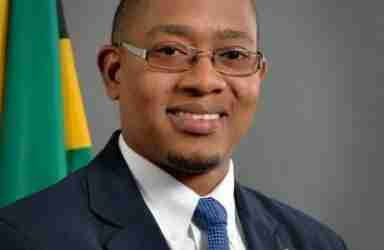 Nationwide News understands that Agriculture Minister, Floyd Green, has withdrawn from the Cabinet. Green withdrew on Wednesday morning. It's understood that Green met with Prime Minister Holness and told the Prime Minister that he's sorry for his actions and... 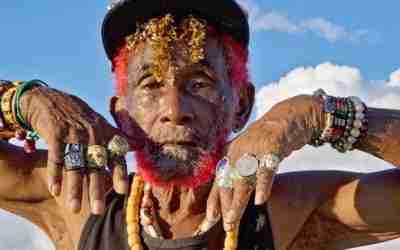 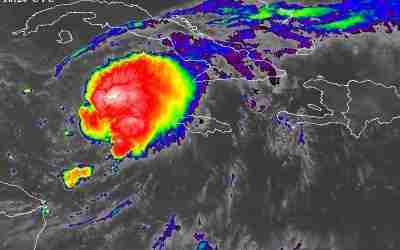 Tropical Storm Warning Issued for Jamaica Has Been Discontinued 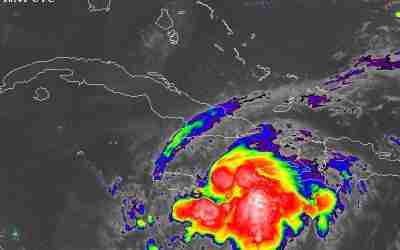 8AM UPDATE: advisory issued at 8:00am today by the Met Service says Tropical Storm Grace continues to head towards the island & is 20 miles east of Port Antonio & 120 miles East of Montego Bay, Jamaica. Tropical Storm warning remains in effect for the island.... 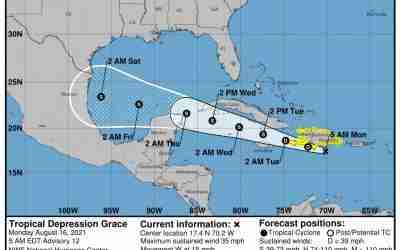 The Meteorological Service says a Tropical Storm Watch has been issued for Jamaica. The advisory was issued as Tropical Depression Grace is expected to move close to Jamaica on Tuesday, August 17. The Met Service says rainfall should begin affecting the island by... 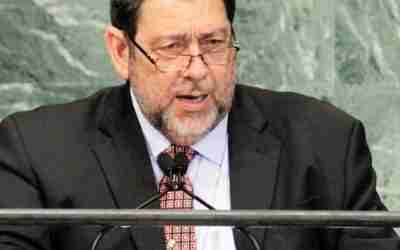 Reports emerging from the region are that St. Vincent and Grenadines Prime Minister, Dr. Ralph Gonsalves, is receiving treatment after he was injured by an object thrown by a protester. There are major protests in St. Vincent against the amendments to the public...