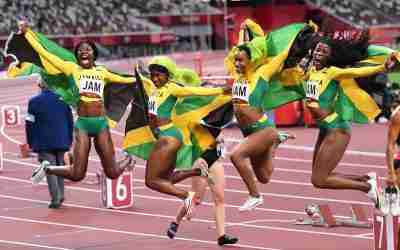 Finance Minister, Dr. Nigel Clarke announced $50 million to assist Jamaican Olympians through the pandemic. He says the sum will be allocated through the Sports Ministry. The finance minister says Jamaican athletes are often forgotten despite suffering as much as... 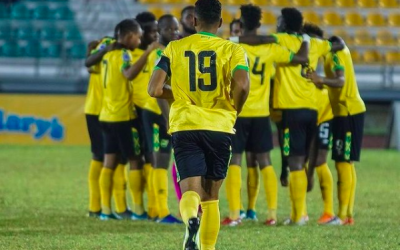 Coach of the national senior football team, Theodore Whitmore, says the players are ready to take on Honduras in the CONCACAF World Cup qualifier at the Olympic Stadium, this evening at 7:05. Whitmore says they'll be going into the match with the same positive mind... 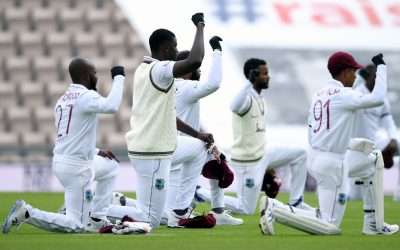 Captain of the West Indies, Kieron Pollard, says the team will continue to take a knee before their matches at the ICC T20 World Cup in the UAE in a stand against racism. The tournament id scheduled for October 17 to November 14. West Indies' players and support staff... 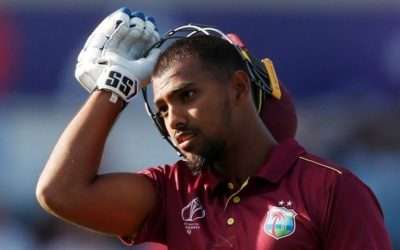 Vice-captain of the West Indies, Nicholas Pooran, says his only aim going into the ICC T20 World Cup was to help the Caribbean side win a third title. The tournament is set in the United Arab Emirates and Oman, from October 17 to November 14. Pooran says he tries to... 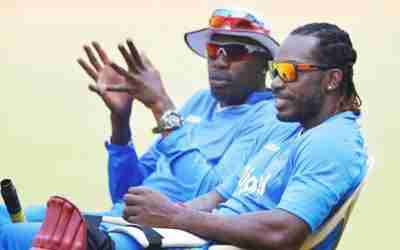 ‘I have No Respect For Him’: Chris Gayle Responds to Curtly Ambrose Comments

West Indies batting star, Chris Gayle, was less than impressed with comments made by former regional fast bowler Curtly Ambrose. Ambrose in a recent radio interview said Gayle wouldn't be his automatic pick in the West Indies eleven for the upcoming T20 World Cup, in... 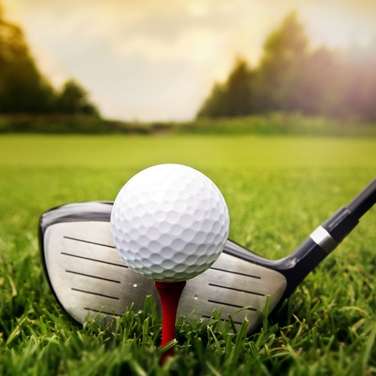 National golf coach, Jason Lopez, says the new rule change that gives organisers of professional and elite amateur golf competitions the right to limit the length of golf clubs will not be a problem to implement in Jamaica. The rule is expected to take effect next... 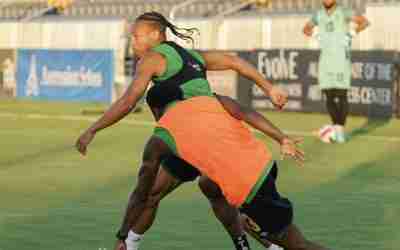 Reggae Boyz Targeting All Three Points vs Honduras in WCQ

Assistant coach of the Reggae Boyz, Merron Gordon, says they'll be going for maximum three points when they play away to Honduras in the CONCACAF World Cup qualifier, tomorrow. The Boyz have two points from five matches and Gordon believes this match is crucial to the... 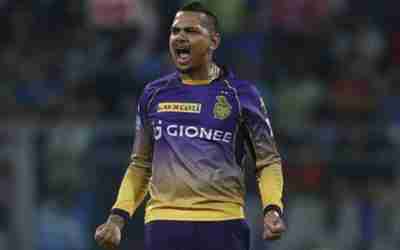 Captain of the West Indies, Kieron Pollard, confirmed that spinner Sunil Narine will not be added to the regional squad for the ICC T20 World Cup despite his good form in the on-going Indian Premier League. Narine produced one of the IPL's best-ever individual... 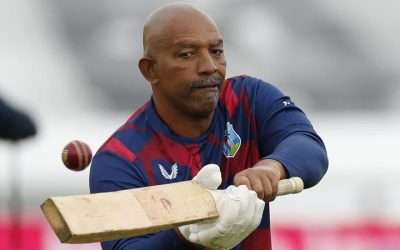 Coach of the West Indies, Phil Simmons, says he's not surprised by the negative reaction concerning the team selection for the ICC T20 World Cup in in the United Arab Emirates and Oman, from October 17 to November 14. The inclusion of Chris Gayle at 42 years-old and... 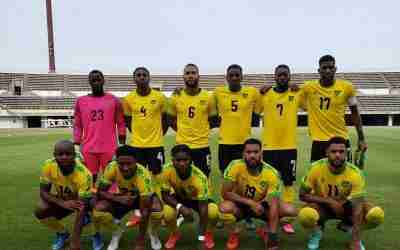 The Reggae Boyz take on Honduras in the Concacaf World Cup Qualifier at the Olympic Stadium, tomorrow. Both teams are searching for their first win of the tournament. The Boyz sit at the foot of the eight team table with two points from five starts, while the...