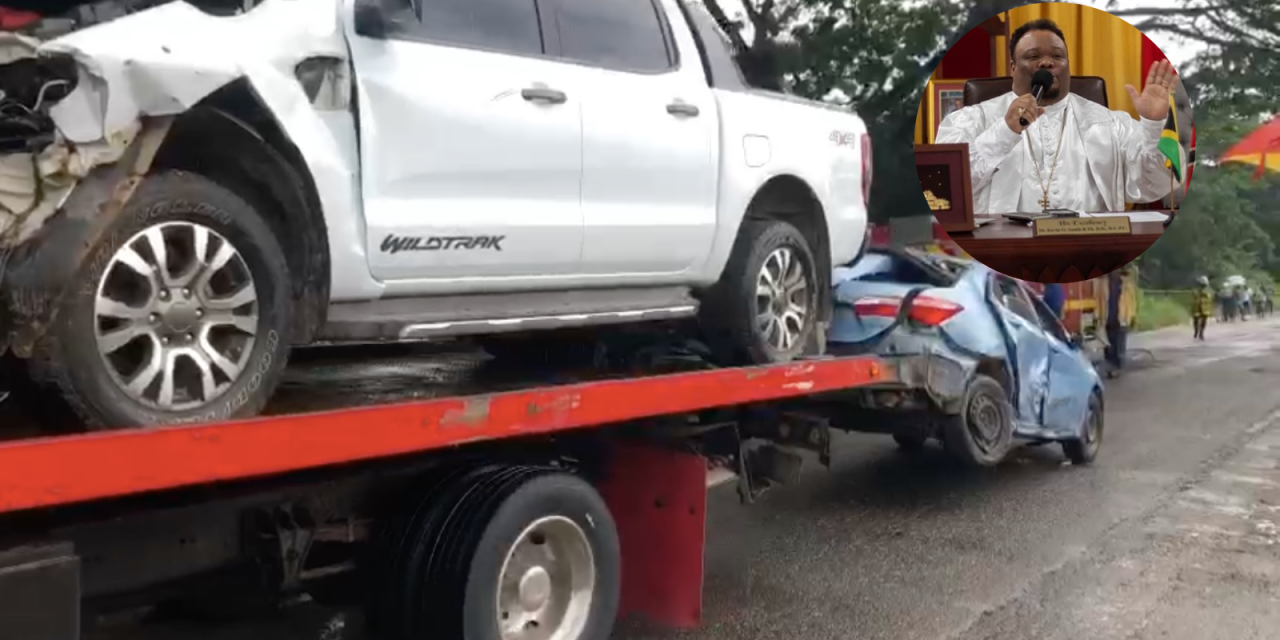 Smith and Constable Orlando Irons died in a car crash on October 25, while Smith was being transported to Kingston to face multiple charges.

Among the offences Smith was facing was multiple counts of murder and illegal possession of firearm and ammunition.

The car in which Smith was being transported was struck by another motor vehicle resulting in his death.

Sources indicate that Smith’s official cause of death is blunt force trauma and contusions to the brain stem.

Blunt force trauma is an injury to the body caused by forceful impact, injury, or physical attack with a dull object or surface.

Contusions are bruises on the body.

Our news centre understands that Smith’s autopsy was observed by an independent pathologist, the Independent Commission of Investigations, INDECOM, and the Jamaica Constabulary Force’s Scenes of Crime Unit.

Smith is the controversial pastor of the Pathways International Restoration Ministries. Two members of his congregation were killed on October 17 as part of what’s understood to have been a ritualistic sacrifice at the church on Albion Road in Montego Bay, St. James.