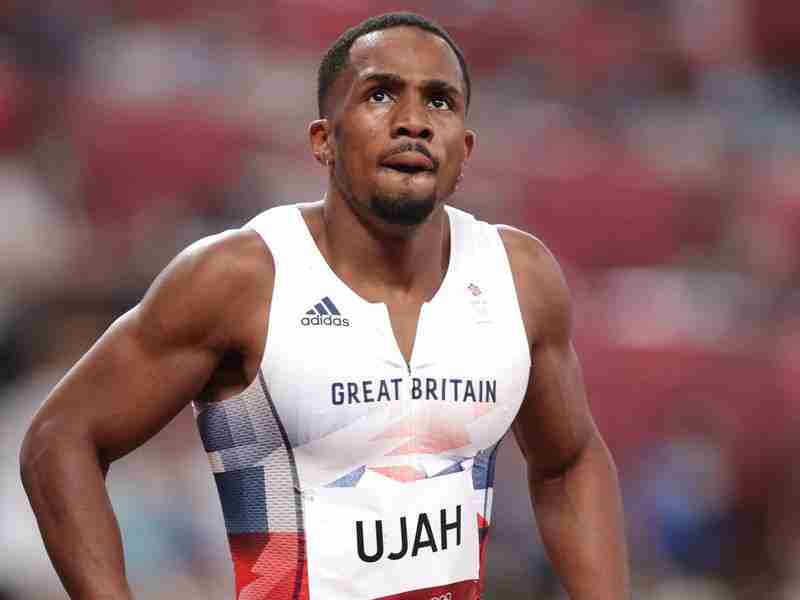 British sprinter CJ Ujah’s ‘B’ sample has tested positive, confirming the result of his initial test from the Tokyo Olympics.

Ujah was part of the British men’s 4-by-100m relay team which won silver at the rearranged 2020 Olympics.

They will now almost certainly lose those medals.

Ujah was provisionally suspended when a test taken at the Games – his ‘A’ sample – tested positive for banned substances Ostarine and S-23.

Ostarine is listed as an anabolic agent – banned at all times – in the World Anti-Doping Agency’s, Wada, list of prohibited substances.

The UK Anti-Doping (Ukad) website said it has “similar effects to testosterone”.

S23 is a Selective Androgen Receptor Modulator (Sarm), which, according to the United States Anti-Doping Agency (Usada) has “similar anabolic properties to anabolic steroids”.

The case has now been referred to the Court of Arbitration for Sport Anti-Doping Division, which will rule on whether the British relay team should be disqualified.