The former Contractor General, Greg Christie, says it’s bad policy for the new Integrity Commission to be barred from reporting on cases it’s investigating, until a report is tabled in parliament.

The Commission will be empowered to investigate and prosecute acts of corruption by public sector workers.

A joint select committee of parliament met yesterday to examine the provisions of the Bill which seeks to establish the Commission.

The Justice Minister, Senator Mark Golding, says its vital that the Commission keep the details of its investigations private, until such time that the parliament is notified in an official report.

Writing on twitter, he says its crucial for the public to be made aware that investigations are being undertaken by the Commission, notwithstanding the need for confidentiality.

He says that oftentimes, its the publishing of a notice of the investigation that encourages members of the public with vital information, to come forward and assist with the probe.

He warns that investigations carried out in secret may be subject to interference.

He’s calling on Jamaicans to be wise to the subtle attempts by the government to weaken the country’s anti-corruption institutions. 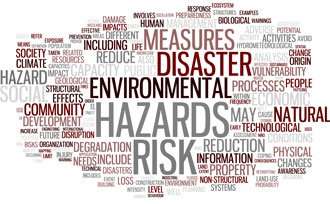 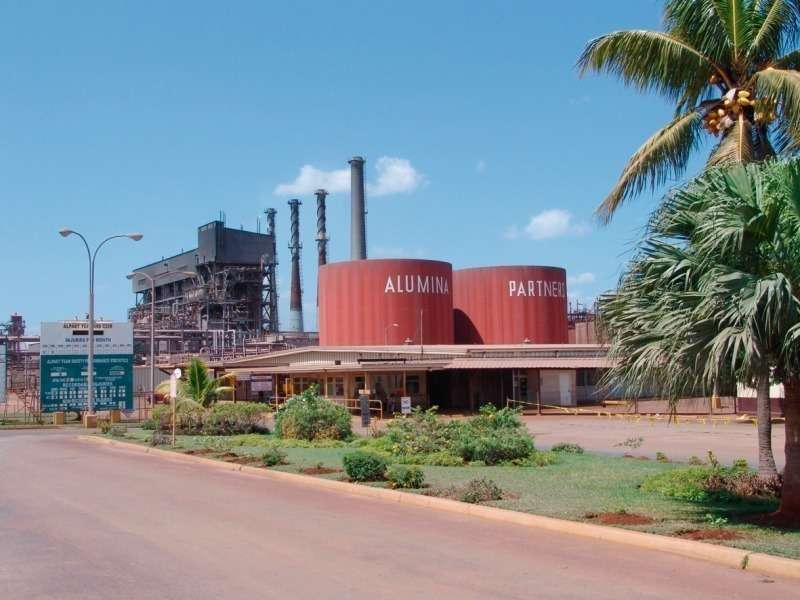