Bail Application for Noel Maitland to be Heard on August 22 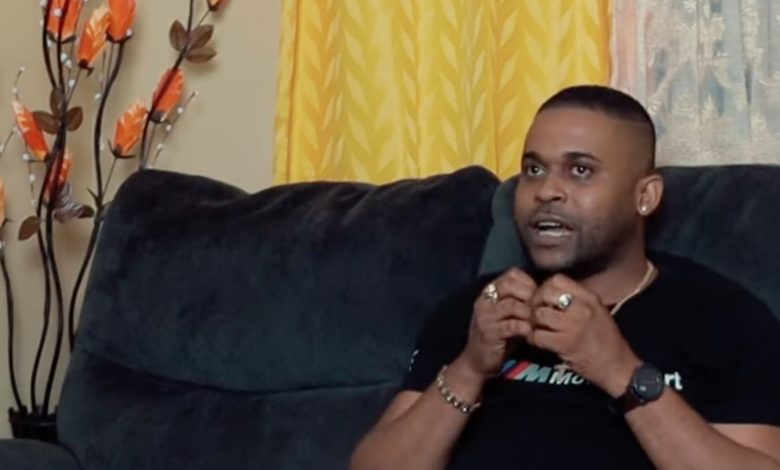 Constable Noel Maitland was remanded in custody when he appeared before the St. Andrew Parish Court this morning.

The matter was set for mention on August 22, at which time his attorney, Christopher Townsend, will make an application for bail.

Maitland is charged with the July 13 murder of his girlfriend, 24 year old Donna-lee Donaldson.

She has not been seen or heard from since.

Following several searches of his apartment by scene of crime investigators, Maitland was charged with murder.

Townsend is also raising questions regarding the evidence detectives say they collected.