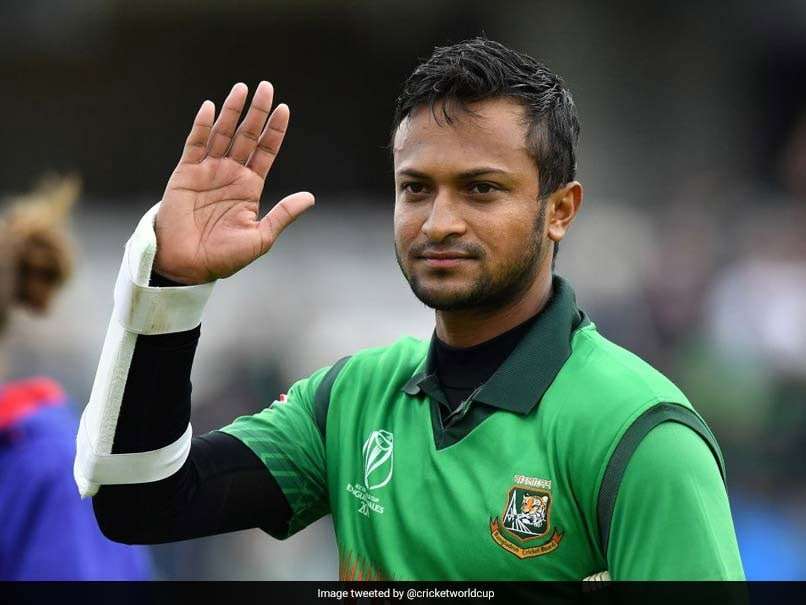 Bangladesh captain Shakib Al Hasan is expected to skip the One Day Internationals against West Indies next month.

This according to Bangladesh Cricket Board president, Nazmul Hassan, who made the announcement after a board meeting held in Dhaka on Wednesday.

Shakib was initially named in all three squads, but now it seems he will leave the tour after the T20s.

He led the side for the first time in three years during their 2-0 Test series defeat to West Indies last week. He was made captain after Mominul Haque resigned from the position shortly before the tour.

Towards the end of Bangladesh’s Test against Sri Lanka last month, Shakib made a caustic remark that he was available for all three formats in West Indies since he was named in the squads. But Hassan said that he had asked for the leave before the West Indies tour.