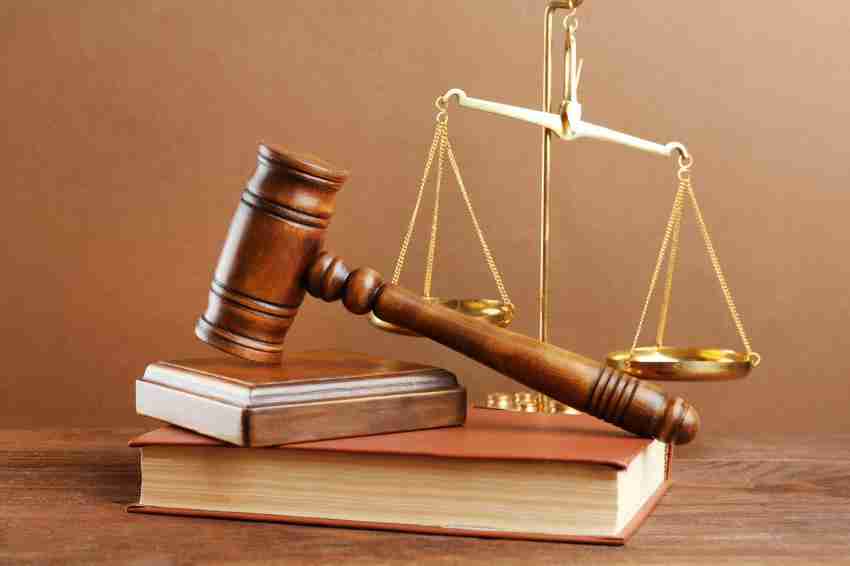 A banking executive wept openly in the Kingston and St Andrew Parish Court today when she and her domestic helper were found not guilty of forgery charges.

Both women appeared in the Corporate Area Criminal Court to answer to charges that were brought after the estranged husband of the banker reported her to the Fraud Squad.

He alleged that his signature was forged on a health insurance policy for their child. The estranged husband also reported the helper for allegedly colluding with the bank executive through her handling of the actual document.

Both women were represented at trial by King’s Counsel Peter Champagnie and Samoi Campbell. The trial was presided over by Senior Parish Judge Maxine Ellis.

Under cross examination at trial, the attorneys suggested to the estranged husband that his motivations for reporting his wife and helper were spite and malice. The husband admitted that there was an ongoing custody battle between himself and the banker in the Family Court.

In finding both the executive banker and the helper not guilty, the court noted that there would have been no motive for the husband’s signature to be forged as the health policy was fully financed by the banking executive.

During the trial it was revealed that the helper had asserted that she had witnessed the husband signing the policy documents before delivering it to the banker.

The names in the matter are being withheld to protect the identity of the child at the centre of the insurance policy complaint.