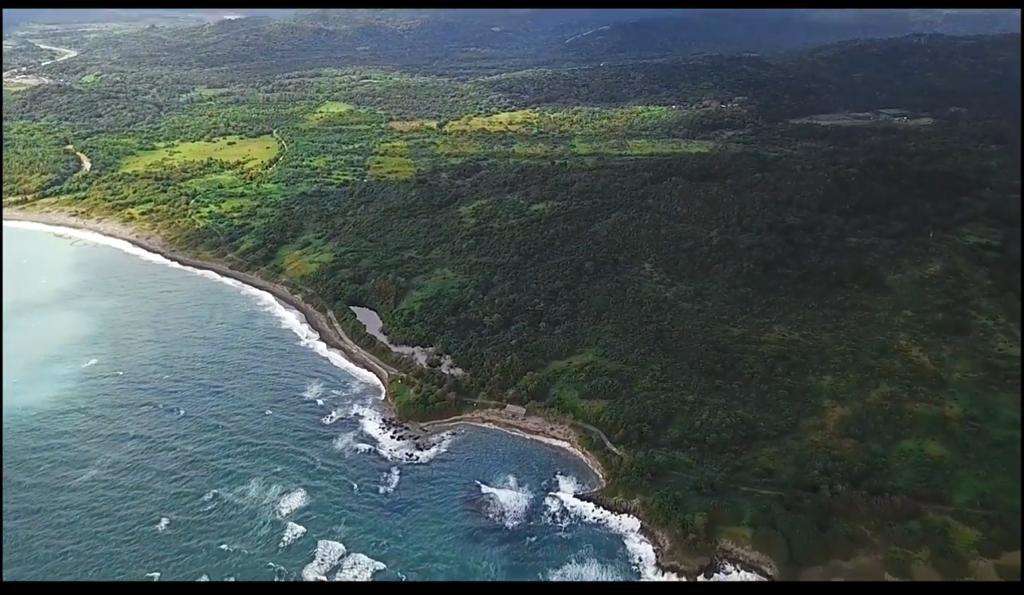 Nationwide News understand that Barita Investments Limited has made another major acquisition on the real estate market.

The massive property is reportedly approximately 20 minutes away from the Ian Fleming Airport in St. Mary which recently began receiving commercial flights.

It’s understand a contract has been signed and the purchase has been finalised.

When contacted last night, senior executives of Barita declined to comment on the latest major land acquisition. However, it’s understood that the 1,600 acre property was purchased from a private sector entity.

Barita’s plan for the new acquisition is not immediately clear. Our news centre will have more details on this story at a later date.

It was recently disclosed that Barita had also purchased the 292 acre Reggae Beach property located in St. Mary.

That property was purchased from billionaire businessman, Michael Lee Chin, and is to be used by Barita to pursue a major public/private sector development initiative.

That initiative is expected to result in health, education and security facilities being constructed and operationalised, among other essential services.