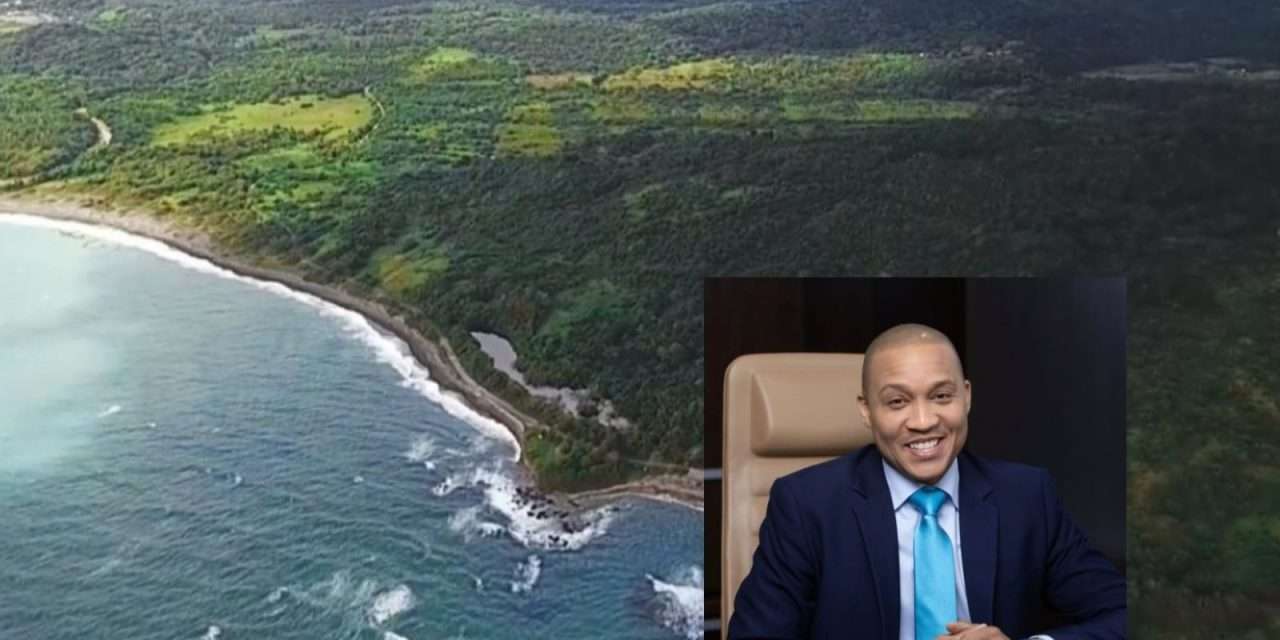 More details are emerging about the mega-purchase by an affiliate of Barita Investments Limited of 1,600 acres of land which is worth the United States equivalent of nearly JM $8 billion.

The land is located on the border of St. Mary and Portland and was purchased from an overseas firm by Barita Investments Management Fund.

It’s understood that sections of the property will be used for a massive development project which will include energy, infrastructure and food security initiatives.

A social centre along with a medical facility are to be developed on the property which will also see the construction of a golf course.

The property, which has been bought from overseas investors by the Jamaican owned Barita, reportedly has approximately 2.5 miles of beach front with access to the popular Ruins attraction.

The mega deal comes on eve of the inaugural flight from Miami to Boscobel and shortly after the Ian Fleming Airport in Jamaica began receiving commercial flights.

The 1,600 acre of lands is located a few minutes away from the airport.

Barita’s principals have refused to comment on the massive land purchase which is being touted in some private sector and government circles as an ideal platform to return several meaningful investment opportunities to a section of Jamaica which requires significant development.

The majority shareholder in Barita is the Cornerstone Group which is owned by prominent businessman and renowned investment banker, Paul Simpson.

The 250-acre property is to reportedly be used to build a number of facilities which will provide health, tax, security and educational services as part of a joint public/private sector project.