The Independent Commission of Investigations, INDECOM, says it has completed its probe into the death of Police Constable, Lynden Barrett and has found no evidence to support the claim that he was killed by his colleagues in the Constabulary Force.

INDECOM says no evidence has been collected from any eyewitness to support claims by some Denham Town residents that Constable Barrett was shot and killed by other Policemen, who mistook him for a gunman.

INDECOM says its closing the investigation, unless or until any new material becomes available.

Constable Barrett was shot and killed on July 21, as he walked through the community of Denham Town in West Kingston. 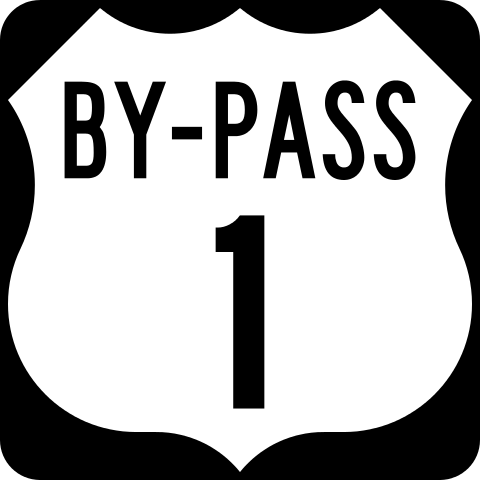 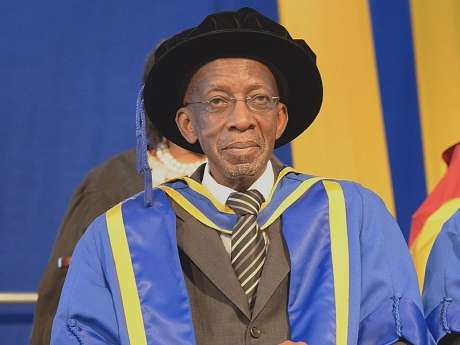