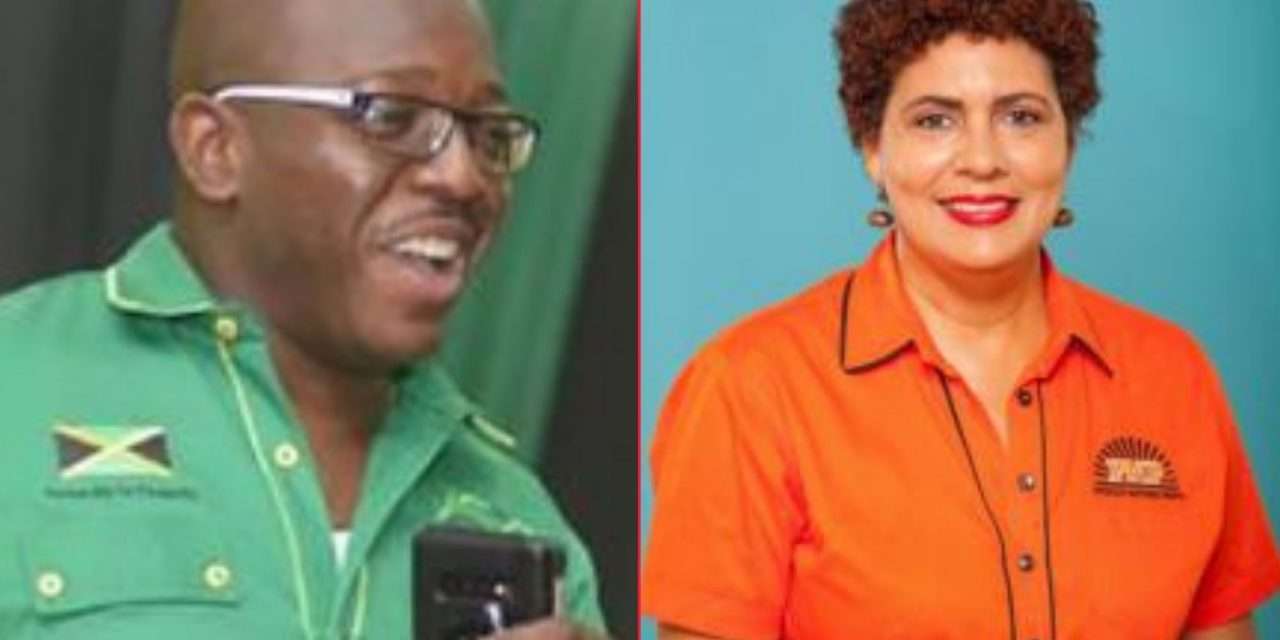 After stepping down, his successor as JLP standard bearer for the constituency, Pearnel Charles Junior, won the march 2 by election that wasn’t contested by the PNP.

But, the incumbent is being challenged today by the PNP’s Patricia Duncan Sutherland.

Both expressed confidence as they came out to vote along with their constituents.

But, likely due to fears about the Covid19 pandemic, many voters stayed away from the polls this morning.

Our reporter Stevian Simmonds is in the battleground constituency and files this report.

Up tp 11AM only 7-thousand 402 of the nearly 42-thousand electors in the constituency had voted.

That’s a 17-per cent voter turnout.

But, they struggled to enforce the social distancing rule.

PNP Candidate, Patricia Duncan Sutherland, cast her vote at about 10AM at the Longville Park Baptist Church.

When we caught up with JLP Candidate Pearnel Charles Junior at the Cross Primary School in Palmers Cross, he had not yet voted.

But, he says he’s confident the people will return him as MP to continue the work he’s been doing.

The constituency is among those pundits say is one to watch today.

But this PNP supporter, Shirley May, says she’s not impressed.

And this Andrew Holness sympathizer, is conflicted because he feels the PNP Candidate is the one who deserves to with tonight.