Beaten, Assaulted, Tormented: Kyle Butler Lays Bare Years of Alleged Abuse He and His Mother Suffered At the Hand of His Father, Craig 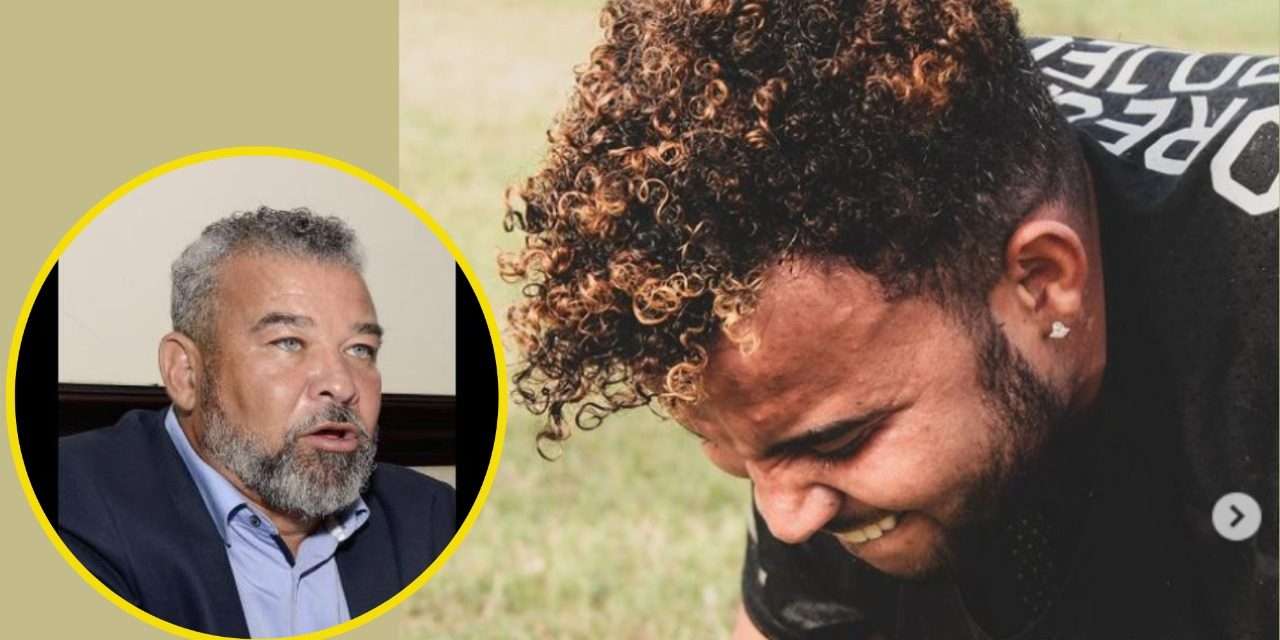 National under 23 footballer, Kyle Butler, has been talking to Nationwide Sports about the incident which led to him suffering a nasty cut on his hand, pictures of which have been widely circulated on social media over the past 24 hours.

The 22 year-old Butler says it all took place after he turned up for training yesterday in Mona.

He says the training session was being conducted by his father Craig Butler with whom he had the alleged altercation.

Kyle says over the past few hours he has been seeing and hearing comments attributed to his father on how the incident unfolded, but he says he is not at all surprised.

Since the incident Kyle says he sought medical attention and is now home resting with members of his family.

That’s Kyle Butler who represented Jamaica at the Under-23 level and also played throughout Europe.

Nationwide Sports also made contact with Craig and whilst he was willing to say his side of the story in our conversation with him, he was not willing to go on record.