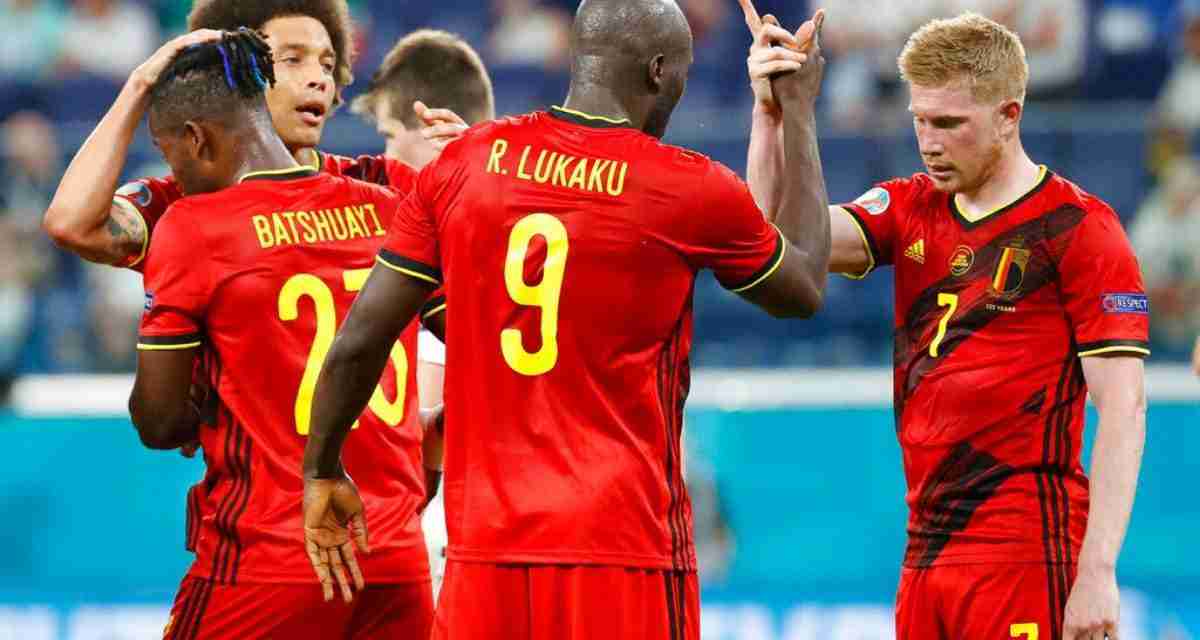 Belgium beat Finland 2-0 on Monday to finish top of Euro 2020 Group B and leave the Finns third in the standings with only a slim chance of making the last 16.

A second-half own goal by Finland goalkeeper Lukas Hradecky and a strike by Romelu Lukaku secured Belgium’s third successive win.

Meanwhile, Andreas Christensen and Joakim Maehle scored late goals to give Denmark a 4-1 victory over Russia

Mikkel Damsgaard put Denmark ahead in the first half and Yussuf Poulsen pounced on a defensive error to make it 2-0.

Artem Dzyuba made it 2-1 from the penalty spot.

In group “C”, Christoph Baumgartner put Austria into the knockout stage for the first time by scoring the only goal in his team’s 1-nil victory over Ukraine.

And, a first-half goal from Memphis Depay and a second-half brace from Georginio Wijnaldum helped the Netherlands seal a comprehensive 3-nil win over North Macedonia.