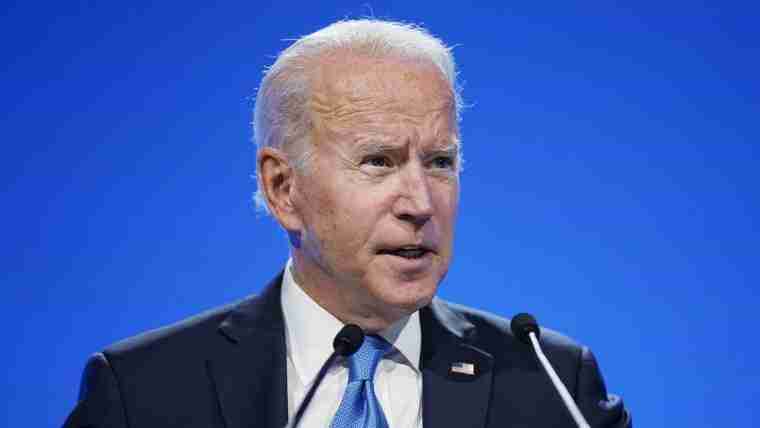 US President Joe Biden has called for a three-month suspension of America’s national gasoline tax in response to the country’s soaring energy prices.

The average cost of a gallon of gas, or petrol, is hovering near 5 dollars, up from roughly 3 dollars a year ago.

Currently, the US imposes a tax of roughly 18 cents per gallon on gasoline and 24 cents on diesel, using the money collected to help pay for highway infrastructure.

Eliminating the levy through September, as Biden has proposed, would cost the government an estimated 10-billion dollars.

With national elections for Congress coming in November, Biden is under pressure to respond.

Analysts say that removing the levy would have limited impact on household petrol and diesel costs.

Political support for the gas tax holiday, which would require an act of Congress, is also uncertain, with members of Biden’s own party concerned that the move would primarily benefit oil and gas firms.

The White House acknowledged the criticism, but said policymakers should do what is in their power to try to ease the strain on families.