Biden: US Would Intervene To Defend Taiwan Against Chinese Invasion 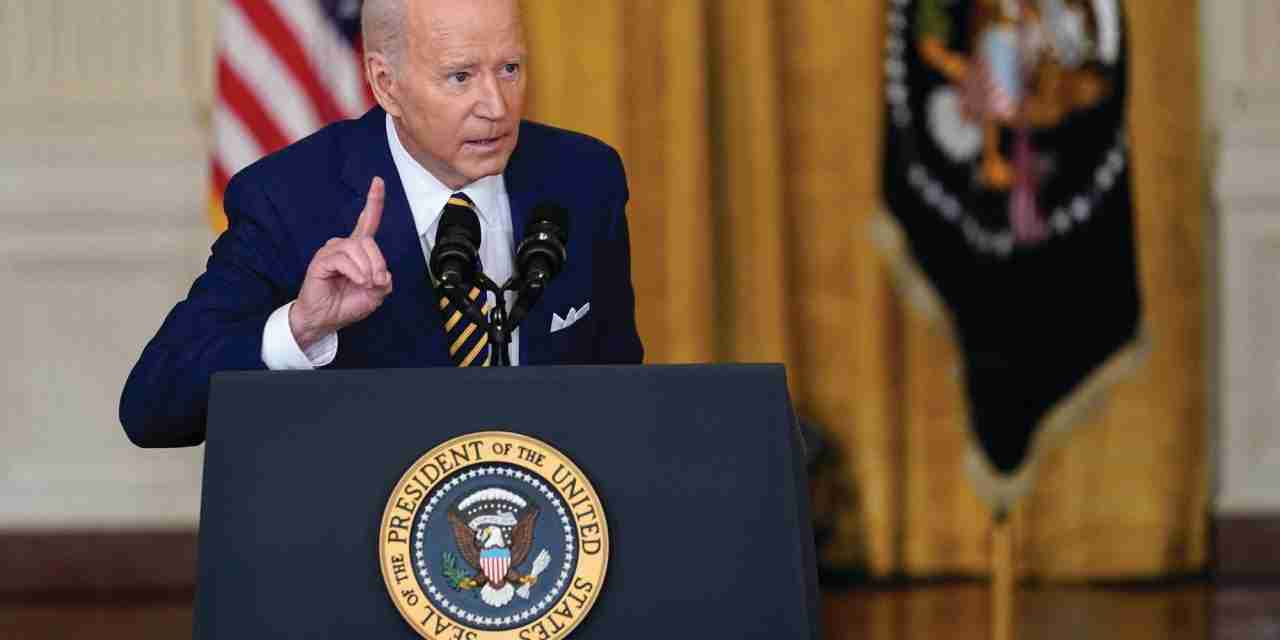 US President Joe Biden says America will intervene militarily to protect Taiwan if China should launch an attack.

Speaking in Japan, Biden appeared to contradict long-standing US policy in the region, although the White House insisted there had been no departure.

Biden drew a parallel between Taiwan and Russia’s invasion of Ukraine, prompting an angry rebuke from Beijing.

He is on his first tour of Asia as US president, visiting regional allies.

Biden prefaced his remarks saying US policy toward Taiwan “has not changed”.

But his comments in Tokyo are the second time in recent months he has unequivocally stated the US would defend Taiwan if China attacked, in what has been seen as a change in tone.

The US has previously been vague on what it would do in such a situation.

China regards Taiwan as a breakaway province that must be re-unified with the mainland.

The US has no official diplomatic ties with Taiwan, but sells arms to it as part of its Taiwan Relations Act, which states that the US must provide the island with the means to defend itself.