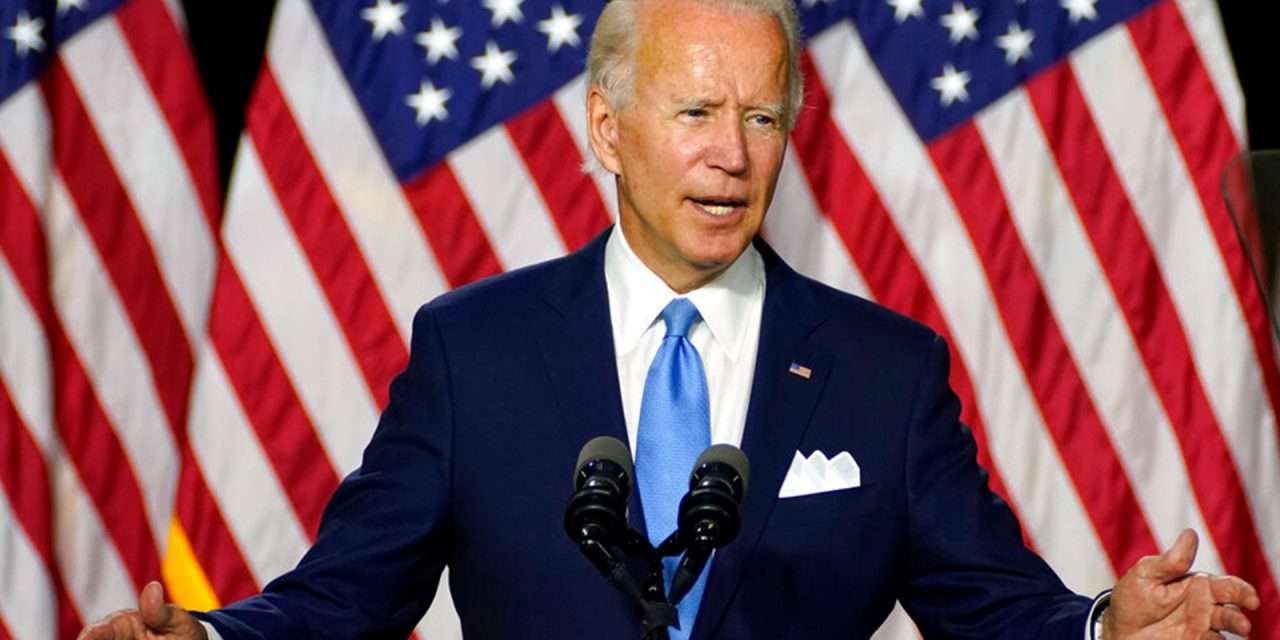 New US President Joe Biden is this afternoon moving to undo the polices of his predecessor Donald Trump.

Among his first actions as President, Biden is expected to sign executive orders halting construction of the US Mexico border wall.

He will also repeal Trump’s ban on travel from seven majority Muslim countries.

Biden also plans to reverse Trump’s decision to withdraw the US from key international agreements such as the Paris Climate accord.

The new President is also expected to halt America’s withdrawal from the World Health Organization, the WHO.

Biden has announced immigration reform, economic stimulus relief and a Covid federal mask mandate among his most urgent priorities.

Biden comes into office with Democratic unified political control of the US government.

His party now controls the the Presidency, the House and the Senate.