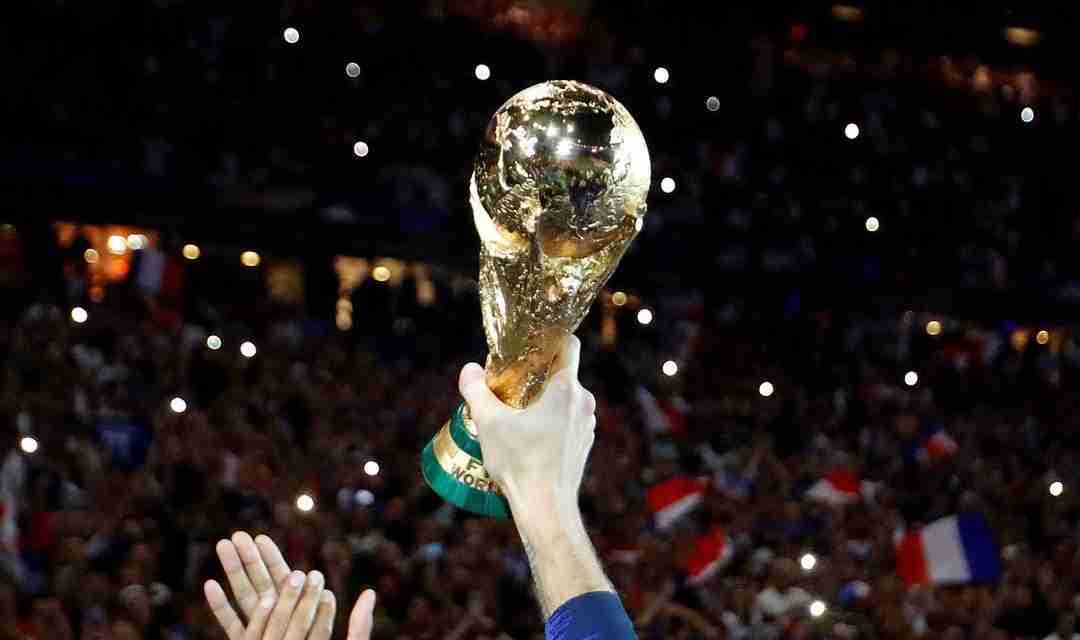 A FIFA proposal for a World Cup every two years and changes to the Club World Cup could cost the big domestic football leagues and UEFA around $9 billion dollars per season in lost TV rights and match day and commercial agreements, according to a report commissioned by the leagues.

This includes a reduction in the number of teams competing in them, a shift from weekend to weekday games, and fewer domestic games, the report said.

Arsene Wenger, the former Arsenal manager and FIFA’s head of global development, has proposed a new calendar which would see a reduction in the number of international breaks for qualifiers, with one or two longer breaks to compress the qualification process.

He suggested holding World Cups in alternate years with continental championships such as the European Championships and the Copa America in between. He is also calling for mandatory rest periods to avoid player burn out.