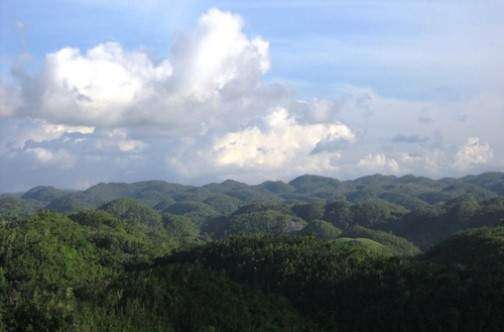 Bio-Geochemist, Dr Thomas Goreau, says the rocks in the Dry Harbour Mountain hold significantly valuable information on climate change, from which the entire world could benefit.

Dr Goreau says several studies were conducted in the 1950s on the geology of that area.

He says the history of Jamaica over thousands of years is documented in those rocks.

The area is also called the Puerto Bueno mountain.

The Bio Geochemist says once mining is confined to the previously mined area, there will be minimal damage.

Dr Goreau says the rocks hold information about climate change effects of the past, present and for future predictions.

He says he’s advocating for the protection of the rock structure in that area.