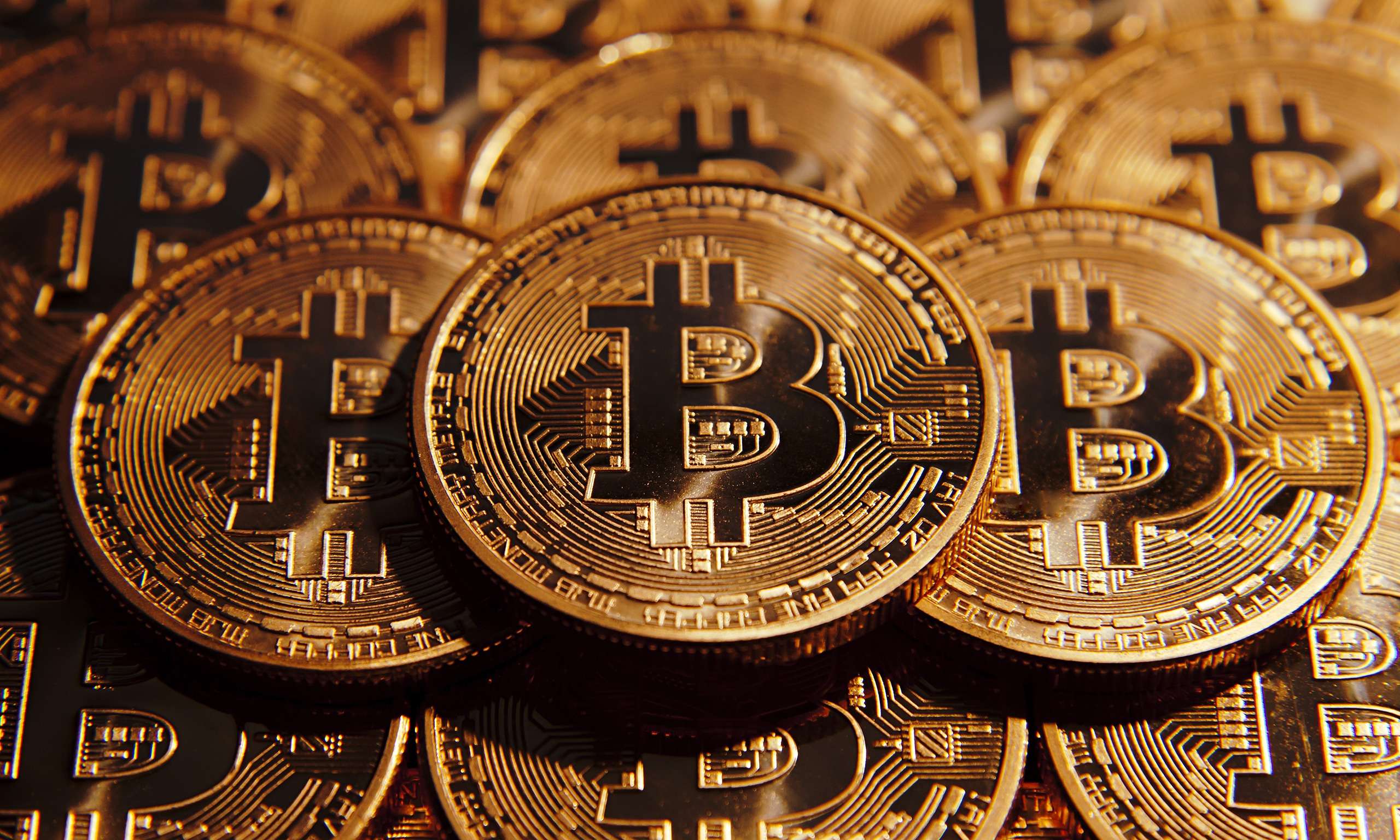 The value of Bitcoin continued to fall over the weekend as it dropped below $34,000.

That’s according to the Coinbase cryptocurrency exchange.

The world’s largest cryptocurrency by market value has now fallen by 50% since its peak in November last year.

The slide in the value of digital assets comes as stock markets around the world also dropped in recent days.

On Monday, some Asian markets headed lower again with Japan’s benchmark Nikkei index down by around 2.5%.

Bitcoin accounts for about a third of the cryptocurrency market with a total value of close to $640bn.

Ethereum, the second biggest cryptocurrency in the world, has also fallen in value, down by more than 10% in the last week.