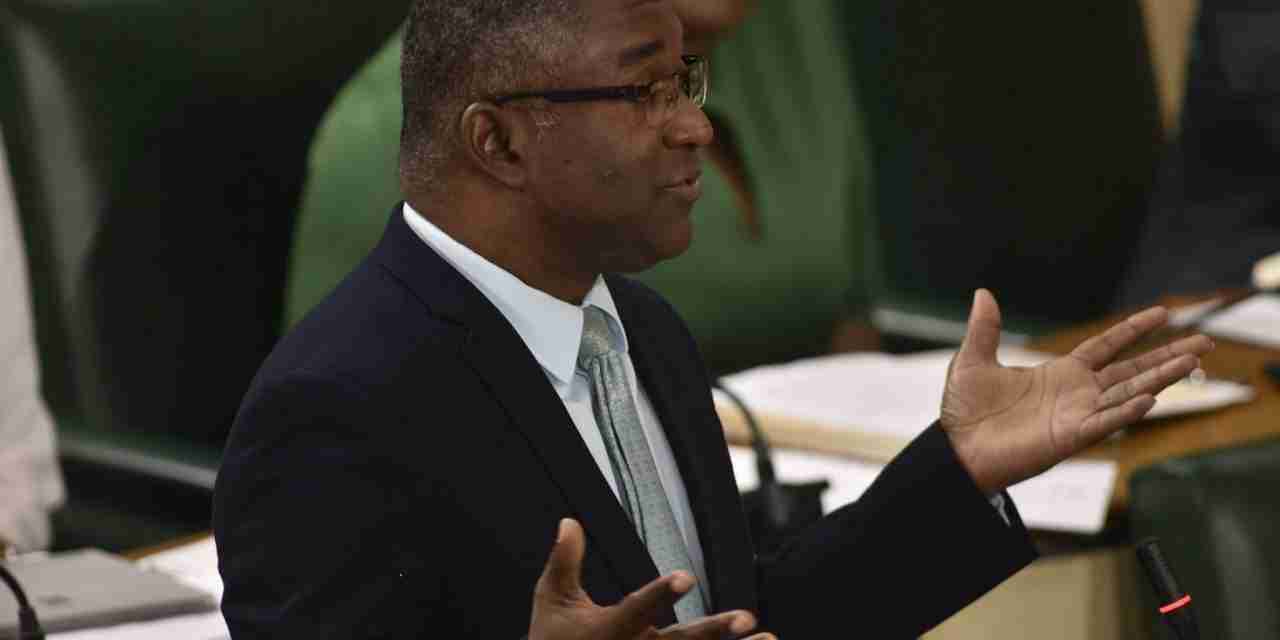 President of the Bustamante Industrial Trade Union, BITU, Kavan Gayle, says the unions are seeking further consultations with the Government on the compensation review.

He noted that the structure of the ministries of finance and labour need to be reformed to accommodate the needs of the sector.

Gayle says the consistent instances of industrial action witnessed this week, have not been seen for decades.

The BITU president says each union representative has received various information on the review. He says the benefits of the proposal have created an atmosphere of anxiety among the public sector.