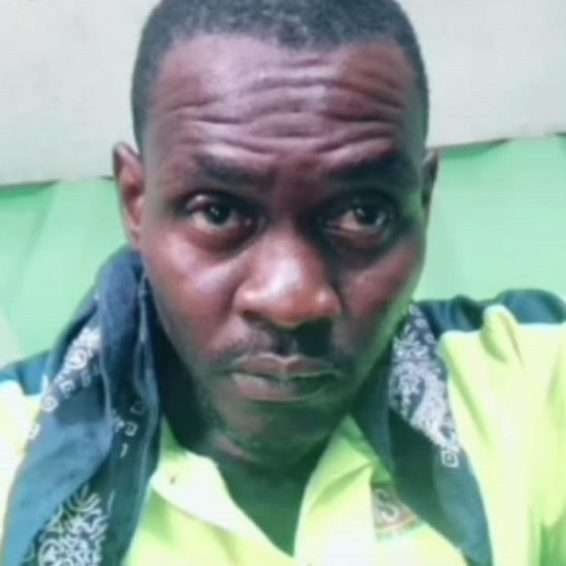 Kingston Wharves Limited, KWL, has confirmed that the body of Scot Bamburry has been recovered.

Bamburry who was responsible for loading and off loading ships, reportedly slipped, hit his head and fell overboard a ship.

The incident occurred at 10:05pm on Tuesday, July 12 while the vessel was docked at Berth 8.

His body was discovered floating in the water at the same area where he fell.

Bamburry was employed to Newport Stevedoring Services Limited, NSSL, a subsidiary of KWL.

In a release from the KWL the organisation says, “This outcome is not the one we wanted, but KWL is grateful that his recovery will provide some measure of closure.”

Among those involved in the search and rescue recovery efforts were the Jamaica Defence Force, JDF Coast Guard, the Marine Police and private divers engaged by KWL.