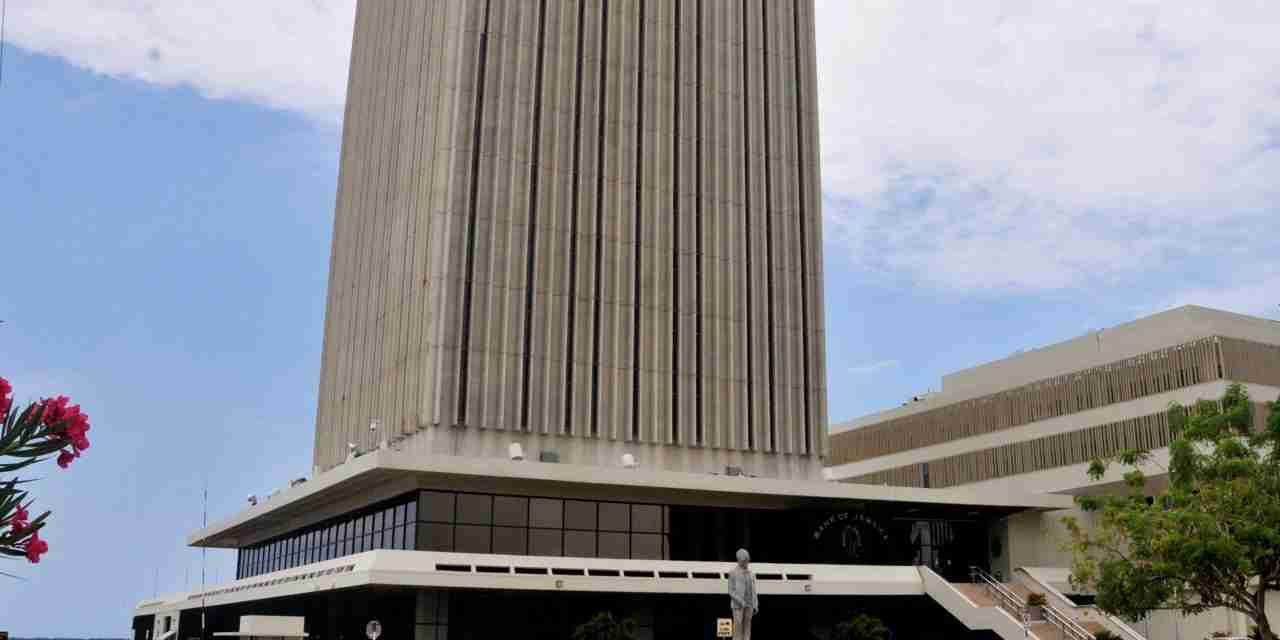 The Bank of Jamaica has once again hiked interest rates by another 50 basis points despite a slight fall in inflation for May.

The decision was announced by the Bank’s Monetary Policy Committee, Wednesday afternoon.

It says while the rate in May of 10.9 per cent was lower than inflation in April, core inflation remained elevated and headline inflation is likely to continue to breach the Bank’s target range over the next year.

The BOJ also noted that US Central Bank, the Federal Reserve, had signalled a faster pace of increase in interest rates in that country.

The BOJ says the MPC unanimously agreed to increase the policy rate by 50 basis points to 5.50 per cent.

The move comes just hours after the Jamaica Manufacturer’s and Exporter’s Association warned against further increases in interest rates.

The JMEA noted that monthly inflation has been on a declining trend since December 2021.

It says on the other hand, its members have observed increases in both home and commercial mortgage interest rates as well as increases in lending rates for commercial loans.

This the JMEA says is a direct result of the actions of the Bank of Jamaica.

It says these increases in interest rates will have a significant negative effect on the construction industry, both home and commercial projects.

The JMEA warns that the country is facing a risky period and therefore need to have a strong economy to face an uncertain future.