BoJ Defends Its Inflation Controls, says No Evidence of Negative Impact on Growth 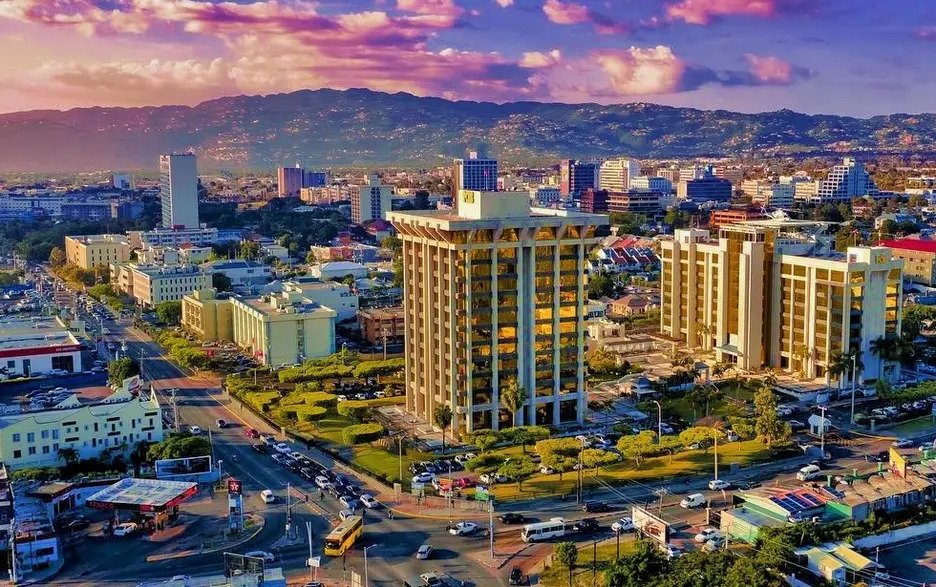 The Bank of Jamaica, says there’s no evidence to suggest the country’s growth rate has been negatively impacted by its actions.

However, it warns that significant downside risks exist due to external factors that could impact the economy. The central bank has signalled its intention to ease interest rate hikes for the moment.

The Bank of Jamaica continues to project further strengthening in the Jamaican economy despite fears of major downturns in the country’s major trading partners.

According to Deputy Governor Robert Stennett, tourism remains resilient and the resumption of bauxite mining will also boost the economy.

The Bank of Jamaica has been criticised heavily for continuing to ramp up interest rates to tackle inflation. Businessmen believe this will place a great deal of strain on the country’s growth potential, particularly during such a critical recovery period.

While the Bank of Jamaica has pushed up the rate by another 50 basis points to 7 per cent, Governor Richard Byles is signalling intentions to hold firm for the time being.

However, this will be guided by the expectation of no significant changes in external factors.

Byles while recognising the strain the hikes could have on the market, reminds the nation that a failure to control inflation could have severe consequences.

Meanwhile, though Byles remains bullish on the Jamaican economy he warns that the risks to growth are significant.

He was speaking at a quarterly media briefing Friday afternoon.