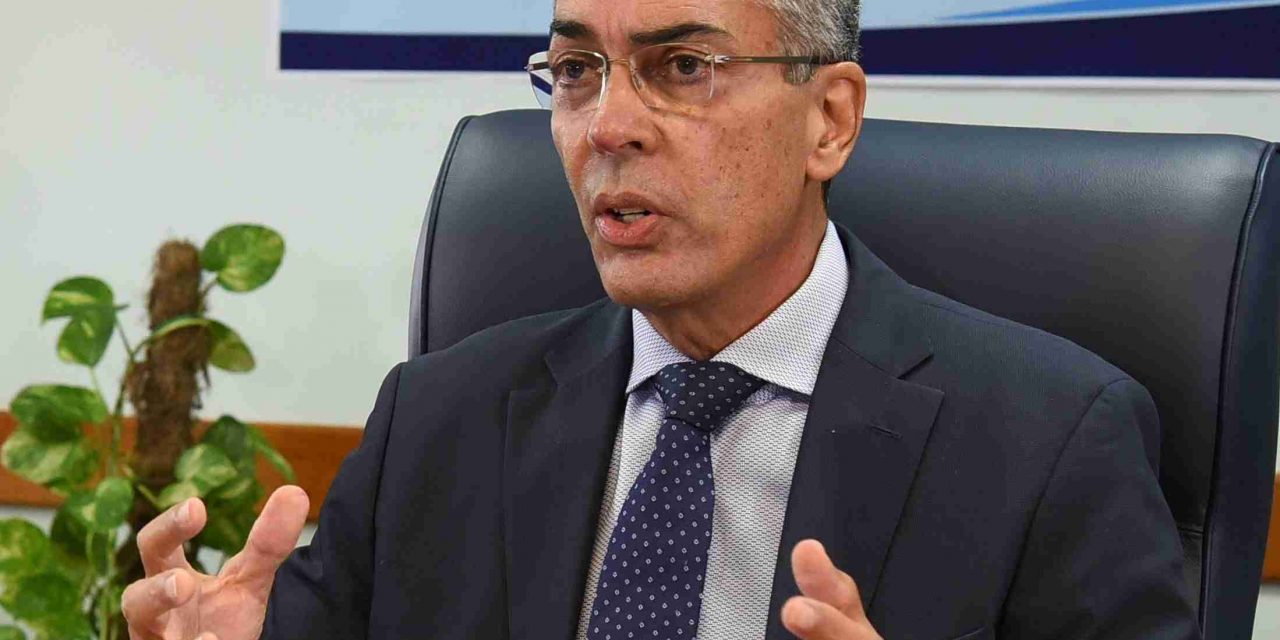 The Governor of the Bank of Jamaica, Richard Byles, is standing by the decision to raise interest rates amid growing concerns from the business community.

The aggressive monetary stance adopted by the central bank was again questioned by members of the Opposition at today’s meeting of Parliament’s Standing Finance Committee.

However, Governor Byles reminded MPs and the nation that despite the economic squeeze, things would be far worse for the country had the Central Bank not acted.

Mr. Byles while recognizing that many Jamaicans are suffering from high prices warned the situation could be worse.

The Bank of Jamaica has pushed interest rates up over the last few months much to the dismay of the business community.

Both the Jamaica Manufacturers Exporters Association and the Private Sector Organisation of Jamaica have come out against the move.

President of the JMEA, John Mahfood, called the central bank’s decision irresponsible noting the impact on mortgage and lending rates.

However, Mr. Byles says without their actions inflation could easily reach 20 per cent.