In their latest bid to stabilize the fluctuating dollar, the Bank of Jamaica, BoJ, has pumped $US30 million into the foreign exchange market.

In a statement today, the BoJ says the money is being sold to authorized dealers and large cambios by means of its Foreign Exchange Intervention and Trading Tool, B-FXITT.

This intervention is intended to address temporary demand and supply imbalances in the market.

The BOJ’s latest intervention comes as the Jamaican dollar opened trading this morning at $135.47 cents to $US1.

This represents the ninth consecutive day of depreciation of the Jamaican currency when compared to the US dollar.

The currency has seen large fluctuations over the last five months.

Just over a month later the Jamaican dollar regained strength.

The Jamaica dollar has steadily depreciated against the US dollar since.

In a statement yesterday, Opposition Spokesman on Finance, Mark Golding, called for reform of the management of the exchange market.

He says the frequent volatility over the past year is undermining business confidence and damaging Jamaica’s economic performance and prospects. 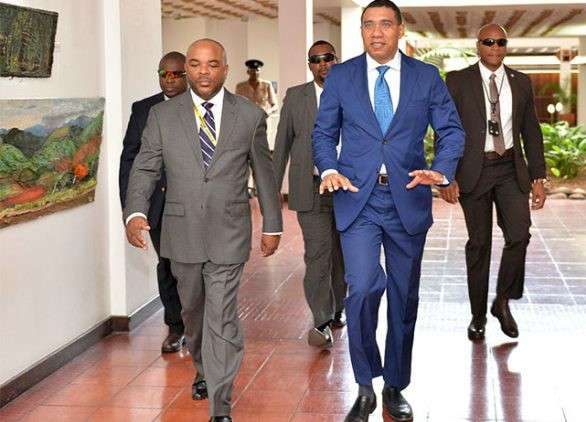 Govt Transitioning Security Forces Away from the Use of Force 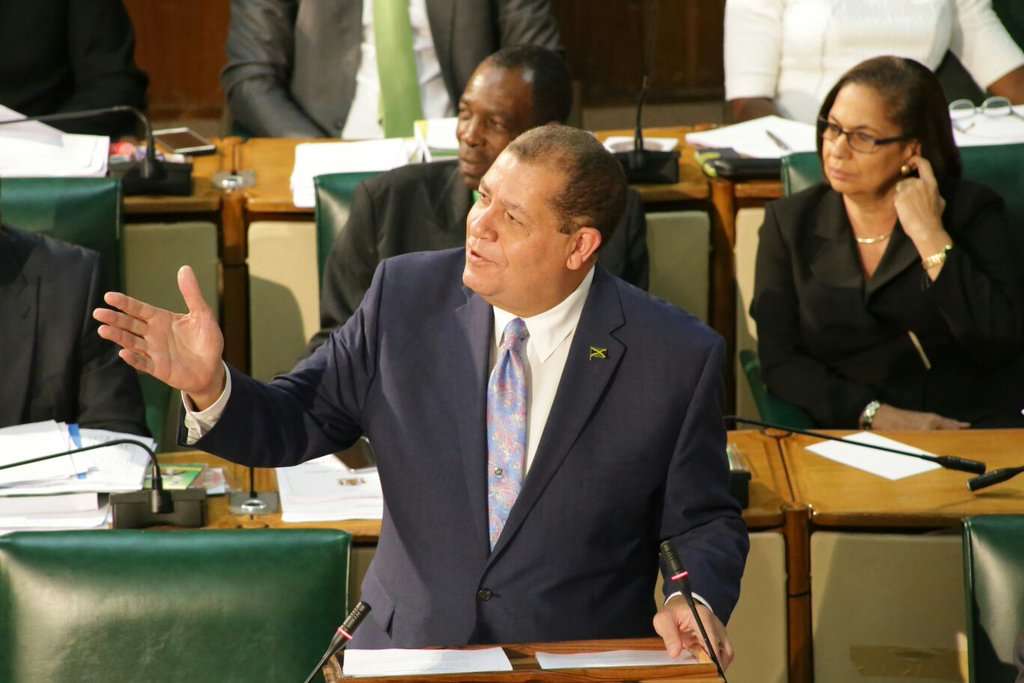 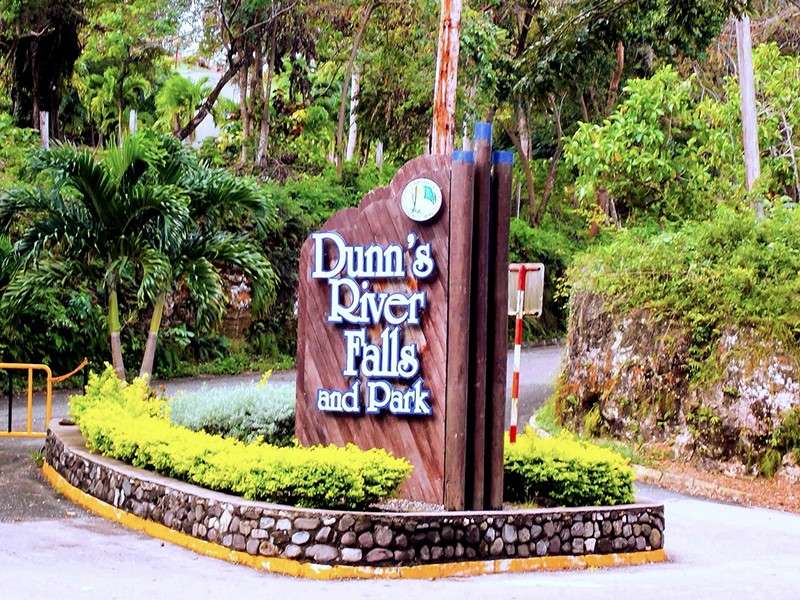